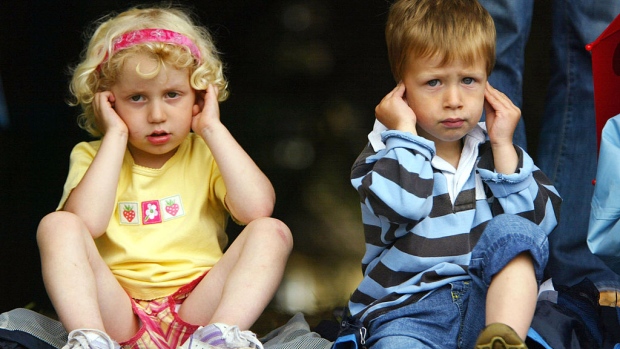 At a recent event in New York City, I chatted with a money manager whose presentation had impressed me. At least, I was impressed until he uttered one of those hackneyed phrases that just make me flinch. This is an occupational hazard in the world of economic and market commentary. Any of us can lapse into lazy shorthand. But it is something best avoided: Use of trite or clichéd formulations neither reflects well on us, nor does it show respect for the reader or listener.

I shared my dislike of wince-worthy platitudes with financial-Twitter, and received more than 500 examples of your most-hated phrases. Indeed, cringe-inducing financial nonsense that sounds smart, but falls apart upon closer inspection, seems to be everywhere.

As a public service to consumers of financial news, I am hereby undertaking a campaign to urge my fellow pundits to shun the worst of these. Below are some of the most egregious offenders, in no particular order:

I will stop at 10, but the list could run to the hundreds. What it is about finance that invites these terrible, vapid pronouncements? Do these trivialities reflect a lack of intellectual rigor, or are they merely a refuge for those who don't want to get pinned down?

What financial clichés annoy you?