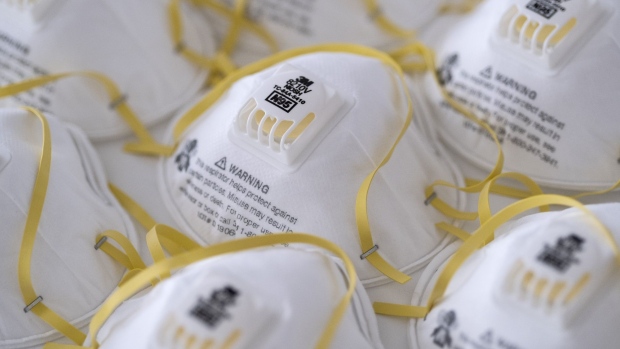 3M Co. plans to cut 2,900 jobs as Chief Executive Officer Mike Roman accelerates streamlining the company after the COVID-19 pandemic upended many of the company’s markets.

The cuts, affecting about three per cent of the workforce, will hit all business groups, functions and regions, the maker of Post-it notes, medical masks and chemical additives said in a statement Thursday. The restructuring will result in pretax charges of as much as US$300 million.

3M’s restructuring aims to capitalize on markets that have shown resilience in the pandemic, such as e-commerce, home improvement and personal safety. The company meanwhile will “de-prioritize” sluggish sectors. It didn’t provide details but previously noted continued weakness in such fields as hospitality, office supplies and certain elective health procedures.

“We have an opportunity to reduce redundancies, simplify reporting lines, really position our businesses for greater growth and productivity,” Roman said at a videoconference hosted by Credit Suisse. 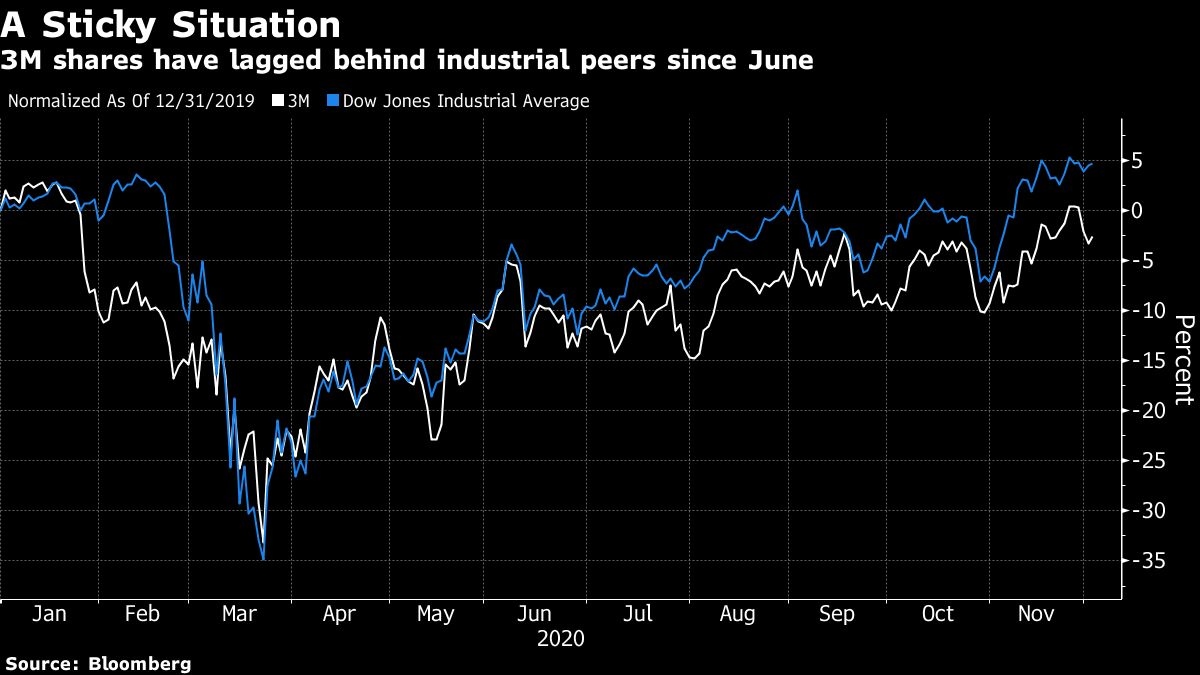 The actions underscore an intensified effort by Roman to revamp the diversified manufacturer as the COVID-19 pandemic has slammed some of the company’s key markets, weighing on its stock, while boosting demand for other key products, such as virus-filtering N95 respirators. In January, 3M revamped its operations and slated about 1,500 job cuts.

3M has boosted production of the N95 masks needed by health-care workers to protect against the coronavirus, but revenue otherwise has been sluggish during the pandemic. Third-quarter organic sales growth was about one per cent in the third quarter and the St. Paul, Minnesota-based company has been unable to provide an earnings forecast.

About half of the company’s restructuring charges are expected for this quarter. 3M forecast as much as US$250 million in annual pretax savings, with US$75 million to US$100 million next year.