Canadian confidence in the value of real estate is declining as interest rates rise: Nik Nanos

It’s being hailed as the most expensive property ever listed on real estate platform Centris in Quebec, and it comes in at a cool $39.9 million.

The 18,880-square-foot estate, located about two hours north of Montreal near the Mont-Tremblant ski resort, sits on 52 acres of land and features six bedrooms, seven bathrooms, a wine cellar capable of holding 1,000 bottles, its own spa and an elevator.

The property is debuting on the market at a time when many housing markets across the country have seen a downturn in sales activity – but that’s a phenomenon that doesn’t extend to the luxury housing market, according to the property’s broker.

“Mont-Tremblant and Lake Tremblant especially is not affected by what we read in the papers, really,” said Paul Dalbec, a broker at Royal LePage’s Mont-Tremblant Real Estate, in a phone interview on Wednesday. 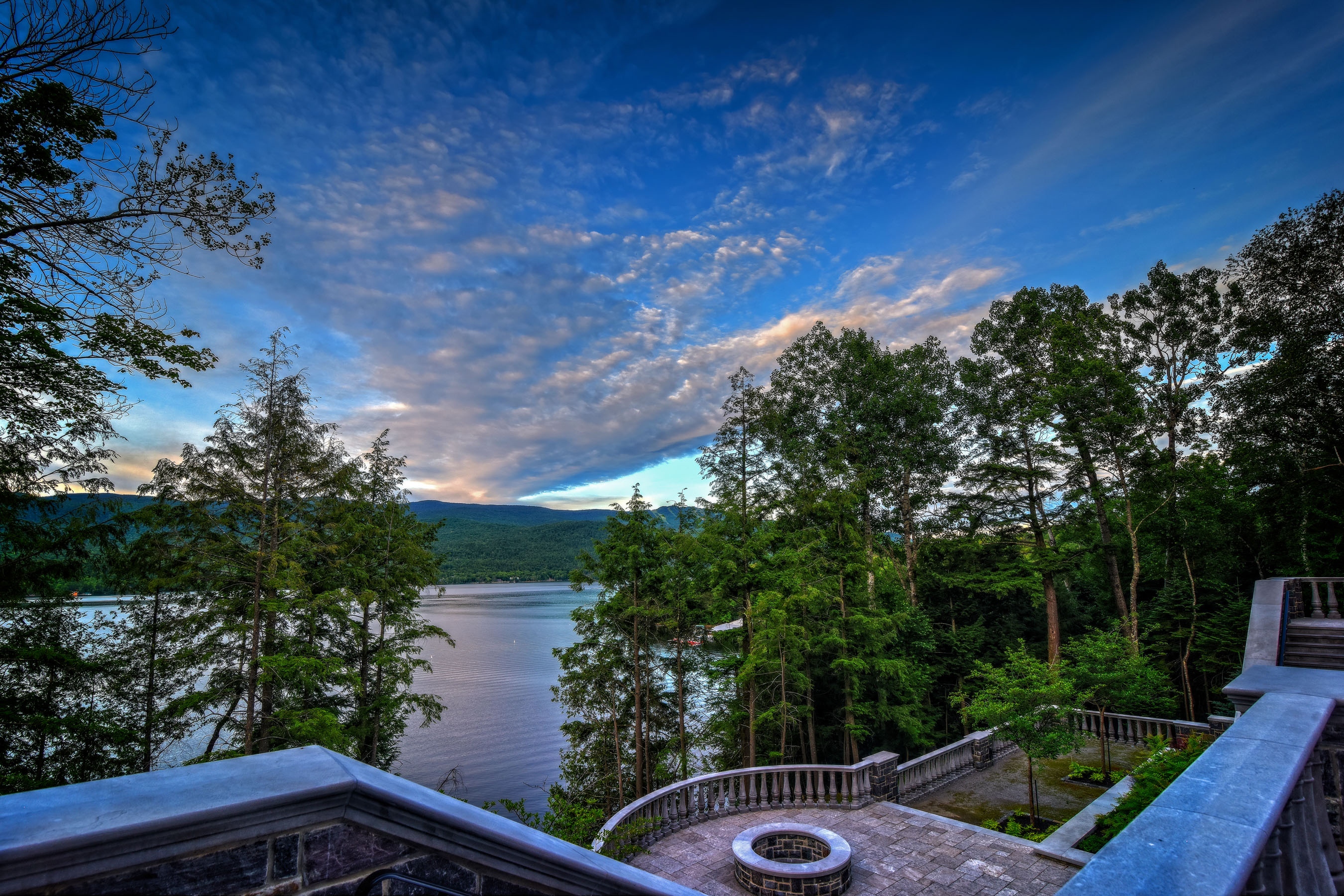 He said for the type of buyer who would consider a property in this price bracket, interest rates are essentially irrelevant.

“People that usually buy these kinds of houses, they pay cash,” he said. “There's no financing of properties like that.” 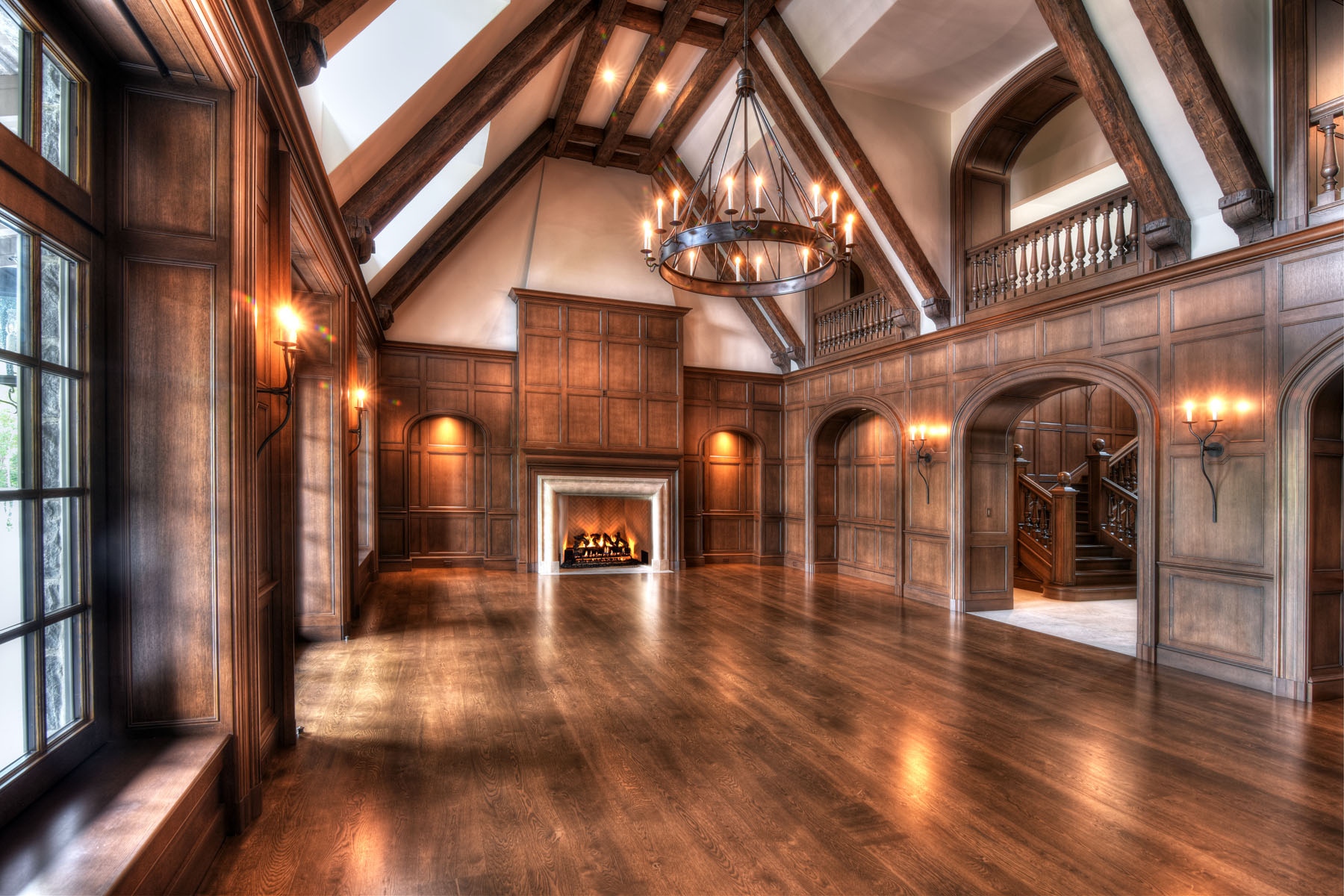 While he wouldn’t disclose any information about the sellers of the estate, he added that this type of buyer likely already owns multiple homes. 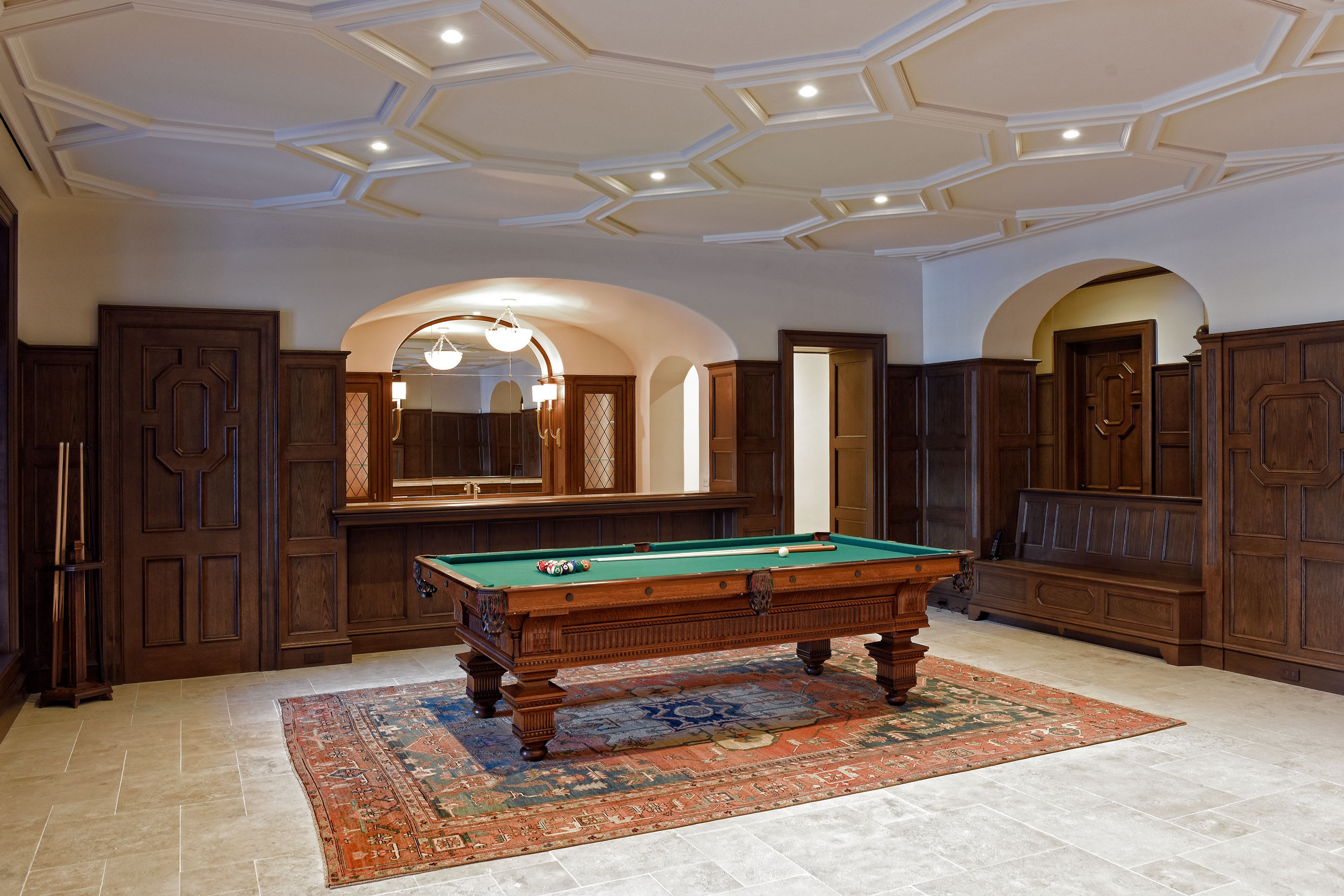 “Definitely, the target buyer is somebody that’s going to be [buying their] second, third or fourth home. It can be hard to tell who's going to buy it. … It could be Canadian, could be Europeans or Americans but these people normally are multinationals. They love Quebec and they love big properties,” Dalbec said. 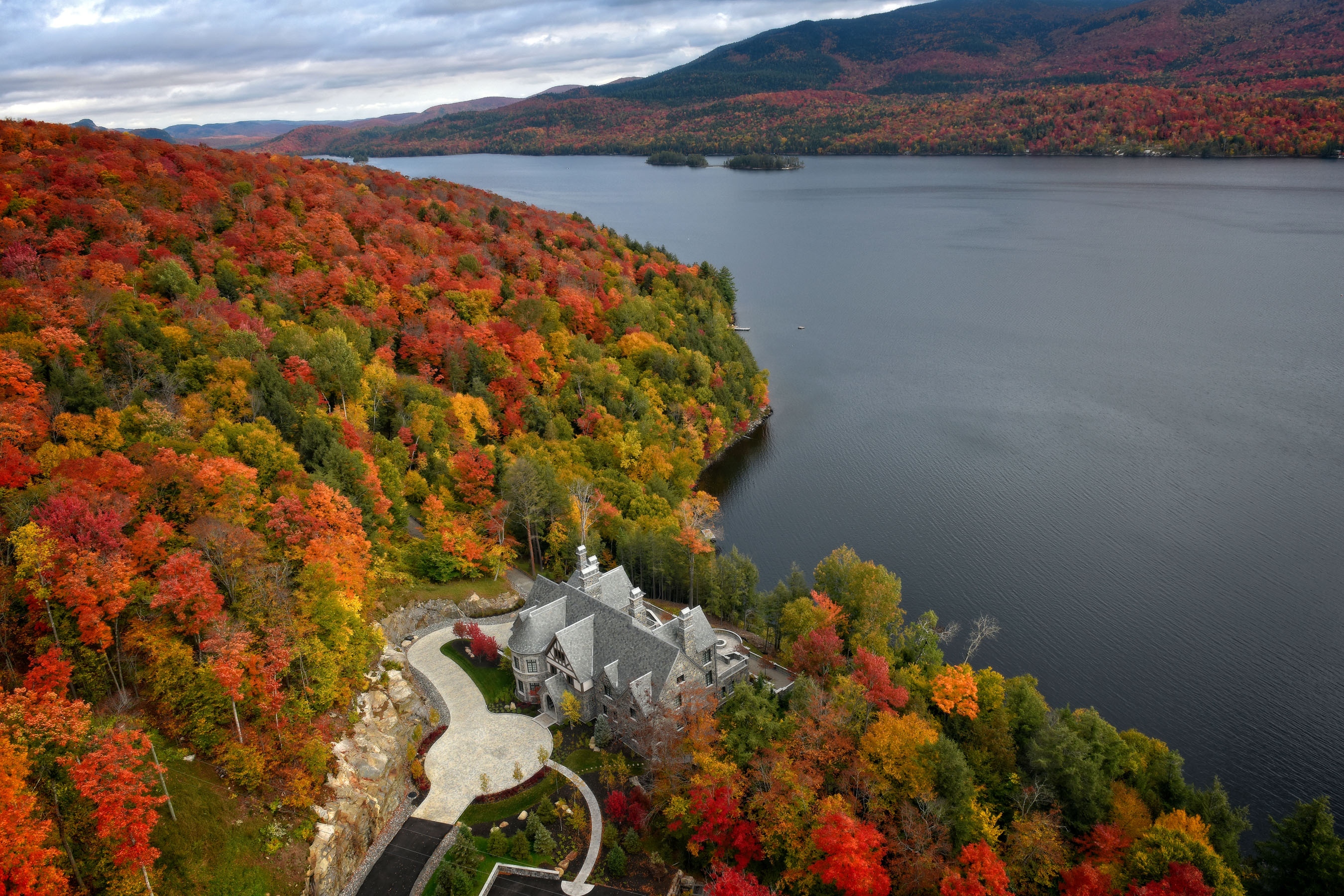 One of the attractive aspects of the property’s location, according to Dalbec, is the fact that it’s near Mont-Tremblant International Airport, so “people that have a private jet can ride in, you know, 40 minutes from the house.”