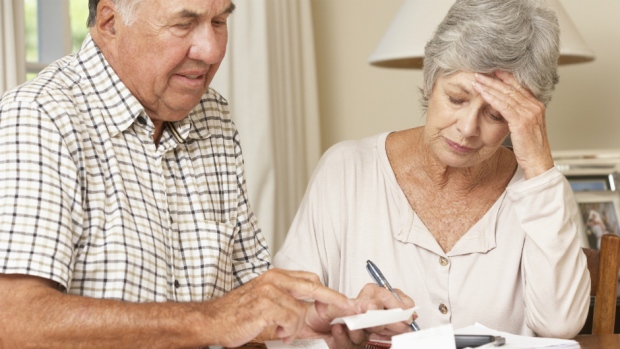 The majority of Canadians adults say they don’t have a will, according to a new poll by the Angus Reid Institute.

A quarter of those polled in the online survey say they are too young to worry about it while 23 per cent said they don’t have enough assets to warrant a will. The poll was conducted from Dec. 20-21 among a random sample of 1,516 adults.

Of the Canadians who do have a will, only 25 per cent said the document is up to date, the poll revealed.

British Columbia and Quebec were the only provinces where the majority of respondents said they have a will (54 per cent and 58 per cent, respectively).

In Ontario, over half (54 per cent) don’t have a will, which could be explained by the province’s slightly younger population. The median age in Ontario is 39.8, compared to a median age of 41.4 in B.C. and 41.5 in Quebec, according to Statistics Canada.

Women were less likely (46 per cent) to have a will in place than men (53 per cent), pointing to legal costs as the main reason for not having one.