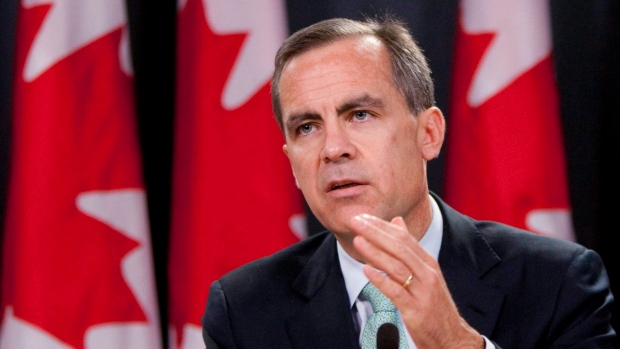 Mark Carney, Governor of the Bank of Canada, holds a press conference to discuss the contenets of the Monetary Policy Report at the National Press Theatre in Ottawa on Wednesday, Oct. 20, 2010. , The Canadian Press

The Bank of Canada finally pulled the trigger, raising its key interest rate to 0.75 per cent on Wednesday in a move that had been widely anticipated by the markets.

And even though the increase only undoes one of two emergency rate cuts implemented in 2015, the move marks the first time the central bank has raised its trend-setting interest rate since Sept. 8, 2010.

Here’s a little taste of what the world was like last time around.

Google’s annual ‘Zeitgeist’ report released at the end of 2010 broke down the year in searches. It featured a wide swath of categories including ‘events’, ‘risers and fallers’ and ‘in the news’. The 2010 FIFA World Cup in South Africa and the Haiti earthquake topped the events and news lists, respectively, while ‘chat roulette’ and ‘iPad’ were the fastest rising trends. 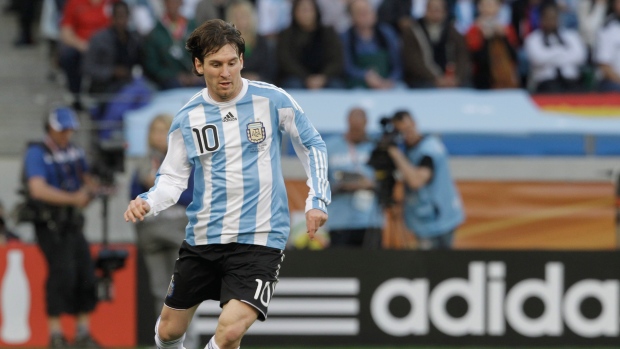 In 2010 Canada was in the final year of its Canadian Journey bank note series. The bills, unveiled in 2001, still bore the likenesses of Canadian political giants like John A. McDonald and Wilfrid Laurier (and, of course, The Queen) on the front but added nods to the country’s heritage on the back, including quotes from John McCrae’s In Flanders Fields and Roch Carrier’s The Hockey Sweater.

The paper bills have now been replaced with polymer notes, including holograms, clear panels and water marks. The reverse images have been replaced by Canadian innovations including the Canadarm and the Canadian Pacific Railway. 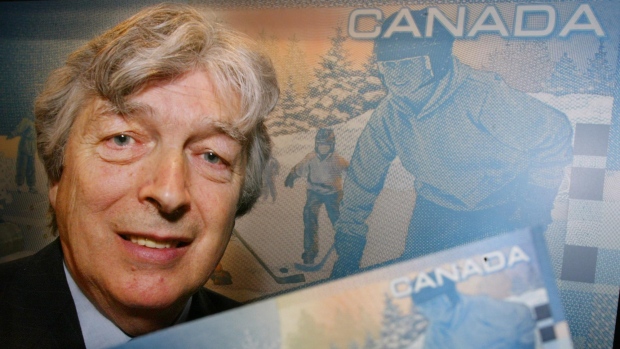 A gritty war drama about PTSD topped the highest-grossing film of all-time when The Hurt Locker edged Avatar for the Academy’s top prize in the spring of 2010. 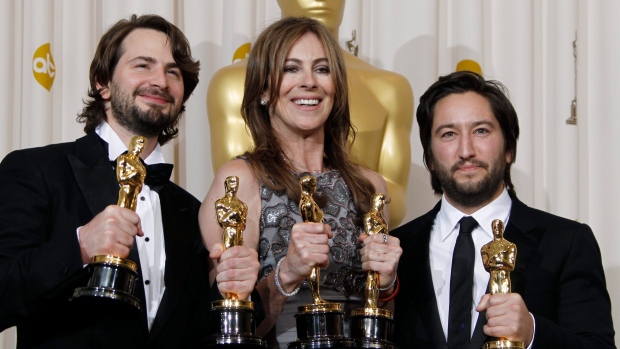 Apple was months removed from releasing the iPhone 4, touted as the thinnest smartphone on the market and the first of the company’s devices to offer FaceTime and a front-facing camera. Research in Motion, meanwhile, was months removed from the unveiling of the BlackBerry Torch 9800, replete with a bigger screen and sliding keyboard. 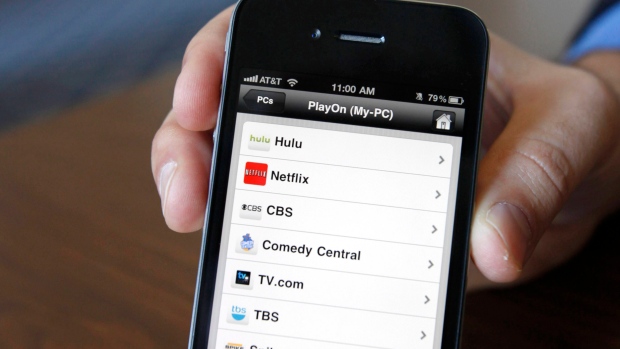 Riding high on its must-have status from the previous Christmas, the Zhu Zhu Pet was named 2010 Toy of the Year at the 107th American International Toy Fair in New York. 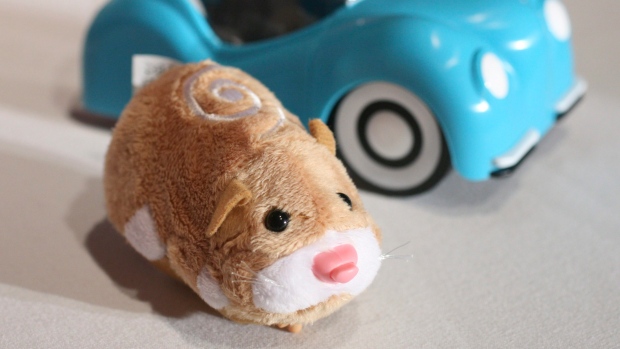 6.Time’s Person of the Year

Then-Fed Chair Ben Bernanke was named Time’s Person of the Year in 2009 for his role in handling the 2007-08 financial crisis. 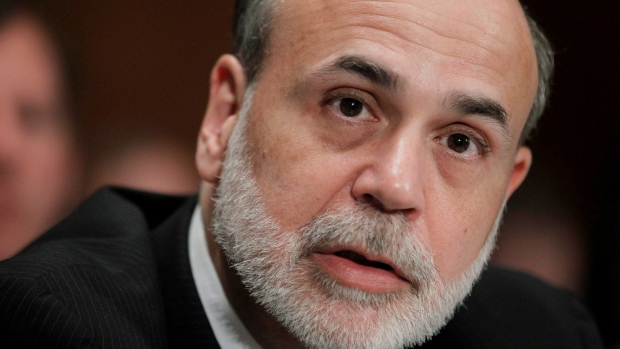 Katy Perry and Eminem were slugging it out for control of the pop charts. Perry’s Teenage Dream topped the album charts with its title track coming in at No. 2 on the Billboard Hot 100 singles. Meanwhile, Slim Shady’s Love the Way You Lie (featuring Rihanna) was the No. 1 single from Recovery, which came in at No. 3 on the albums chart. 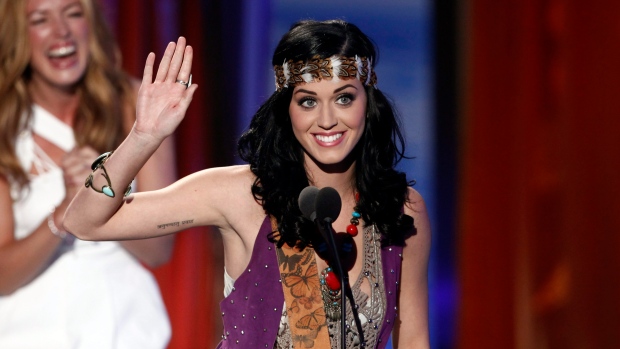 Canada’s NHL clubs are currently nursing a combined 208-year Stanley Cup drought, 50 of which belong to the Toronto Maple Leafs. 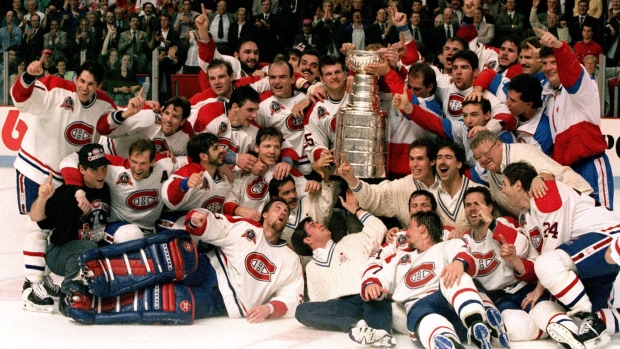