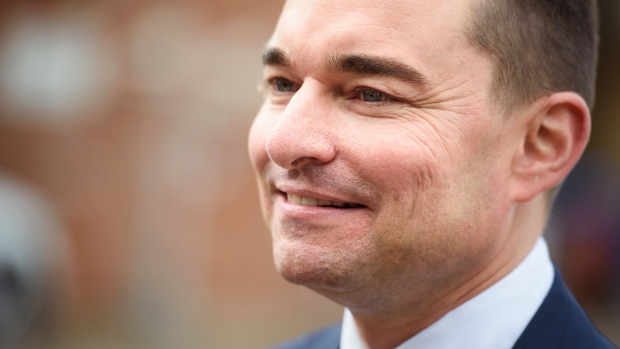 (Bloomberg) -- 777 Partners LLC is adding to its string of football acquisitions this year with a deal to buy a majority stake in German club Hertha BSC Berlin from Lars Windhorst.

The US private equity investor has agreed to purchase a 64.7% stake in the Bundesliga team from Windhorst’s Tennor Holdings, it said in a statement on Wednesday. The transaction will mark the largest purchase by a foreign company in Germany’s top football league to date, it said.

It’s also the latest example of the growing trend of multiclub ownership that’s spreading through the world’s most popular sport. Miami-based 777, led by co-founders Steven Pasko and Josh Wander, is among the firms that have been buying up clubs to try and tap into the riches of football.

The strong appetite among these investors has even brought them to Germany, where strict ownership rules prioritizing fan needs over financial excess have for years deterred buyers.

Americans, in particular, are drawn by the growth potential and lower valuations in European football compared with sports franchises back home. This year, 777 has struck deals for Paris-based Red Star FC and Belgium’s Standard Liège, as well as Vasco da Gama in Brazil.

Proponents of the multiclub model point to cost synergies and the potential to strike more lucrative sponsorship deals. Its critics say it stifles competition and creates feeder teams with no real prospect of success.

Hertha BSC currently sits in 15th place in the German Bundesliga -- just above the relegation zone.

Windhorst paid about €375 million ($387 million) for his stake in Hertha BSC. The controversial investor has faced allegations he hired an Israeli spy outfit to help oust the football club’s former president.

“The sale to 777 Partners is an excellent solution and we are very happy with this outcome,” Windhorst said in a statement.

The 777 acquisition is subject to the approval of both Hertha BSC’s board and German football body Deutsche Fussball Liga.

(Updates with details on 777 throughout.)