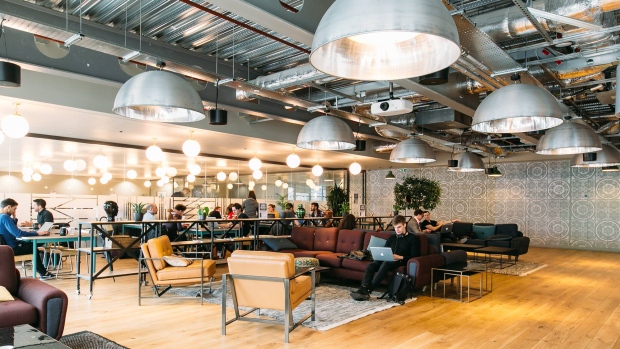 Shares of Hudson's Bay jumped Tuesday after the company announced the sale of its Lord & Taylor flagship building to a workspace company called WeWork.

Here’s eight basic facts to know about the U.S.-based company: