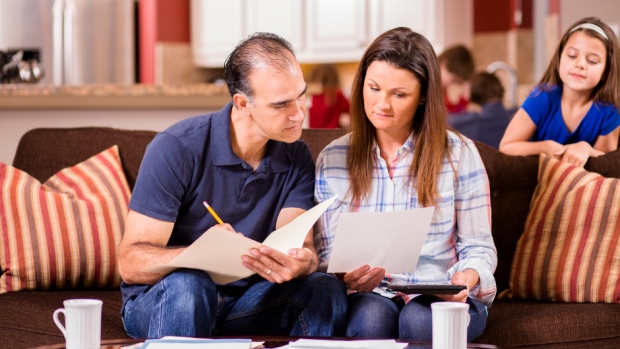 The majority of small business families don’t see the benefit of income sprinkling, according to a new report from the Canadian Centre for Policy Alternatives.

“Our estimates show that only [five] per cent of families receiving small business dividends are actively using income splitting — which means only 0.3 per cent of all Canadian families are impacted,” the report’s author, CCPA Senior Economist David Macdonald, said in a release Tuesday.

Income-splitting, which is when business owners reduce their tax rate by “sprinkling” their income to family members in lower tax brackets, is one of the loopholes Ottawa is trying to close with its proposed tax reforms for private corporations.

“Closing the income-splitting loophole will have almost no impact on small business families, much less Canadian families in general,” Macdonald said.