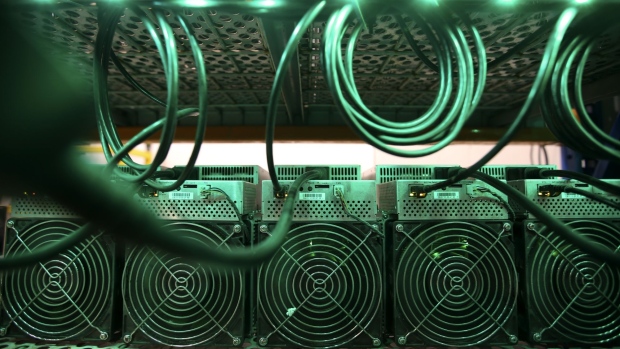 (Bloomberg) -- It’s “obvious” the most attractive space to invest in Latin America is crypto, according to SoftBank’s Paulo Passoni.

The managing director of SoftBank’s Latin America Fund said approximately 10% of one of the firm’s $5 billion funds is invested in crypto-related assets, which is a strategy he supports even if some tokens are overvalued.

“Of course there’s some froth, of course not all tokens are worth what the market is saying,” he said at a webcast Wednesday hosted by Eurasia Group. But “I do believe it’s the most relevant thing going on around the globe right now.”

The comments highlight SoftBank’s recent emphasis on cryptocurrencies as the Japanese technology conglomerate doubles down on its commitment to Latin America. In September it announced it had invested in 15 of the 25 Latin American unicorns, or startups worth $1 billion or more, including the Colombian delivery app Rappi and Brazilian workout service Gympass. It also backs 2TM Participacoes SA, owner of the biggest Brazil-based cryptocurrency brokerage, which last month raised $50 million in funding.

“There’s an old saying in investing -- follow the talent -- and the most talented people around the globe are going into crypto-related projects,” he added. “I’d say we’re running a crypto school for our team here, because we sense that there’s a big discrepancy in knowledge -- even within our team.”