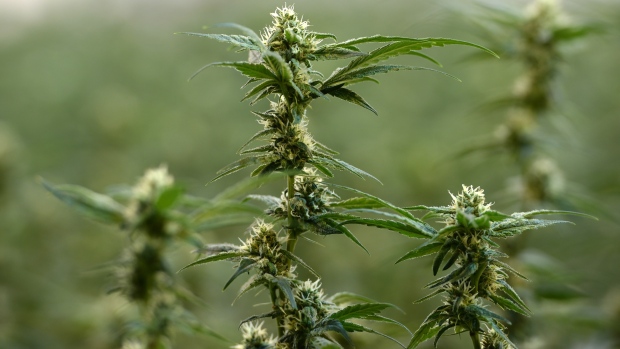 Marijuana users may commonly experience the sensation of a slower passage of time, but the same could be said for Canadian marijuana investors awaiting profits.

With the federal government is reportedly just weeks away from tabling legislation that would create a fully legalized cannabis market by mid-2018, producers have been gearing up to feed a new market Canaccord expects could soon serve as many as eight million Canadians spending more than $6 billion on legal marijuana per year. Yet even the most optimistic assessments suggest those high times for Canada’s nascent marijuana sector are still several years away.

“We believe the [recreational marijuana] regime would be in place for three years by [2021],” Daniel Pearlstein of Eight Capital told clients in a note earlier this month explaining his Buy rating on Canopy Growth Corp. – by far the largest player in the space and the first to achieve a valuation exceeding $1 billion in November 2016. Pearlstein’s $14 per share price target implies the Smith Falls, Ontario-based company will be worth nearly 42 per cent more one year from the March 24 closing value of its stock.

“[2021] is a more relevant time period to value the industry’s potential,” Pearlstein said. 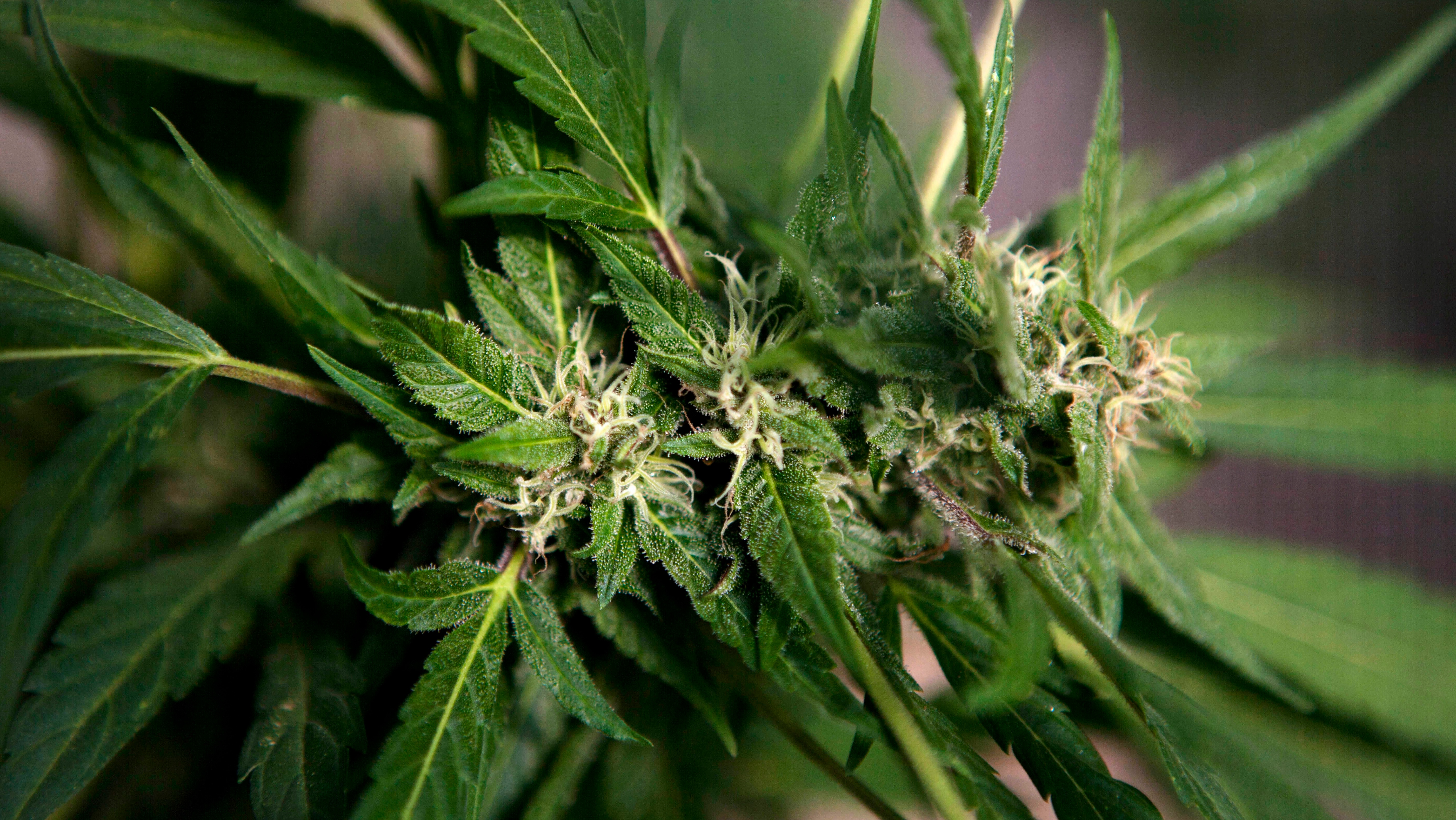 What’s your portfolio strategy as Ottawa works on cannabis legislation?

Attempting to value a company seeking to serve a market that does not yet exist is far from an exact science and even Canopy Growth has struggled to meet analyst expectations. The company announced its first-ever quarterly profit last month, but even a tripling of revenue on a year-over-year basis fell below average expectations and full-year profitability for the industry bellwether is an end of the decade story. Analysts surveyed by Thomson expect Canopy will achieve a 19-cent per share profit in 2019. However, several leading Bay Street money managers argue little if any value can be found among marijuana producers no matter how far into the future a forecast is built.

“Once the THC wears off, investors are going to have a hell of a hangover,” Alex Ruus, portfolio manager at Arrow Capital Management, told BNN via email, making reference to tetrahydrocannabinol (the active psychoactive compound in marijuana, commonly referred to as THC).

“These things are a bubble waiting to burst,” Russ said.

Even on an infinite timeline, Jerome Hass argues that is still not long enough for investors to expect real returns.

The legal marijuana business “will never make money as its costs are too high relative to its competitors,” the Lightwater Partners portfolio manager told BNN via email, specifically citing the black market that Ottawa is hoping legalization will eliminate.

“In Canada, it is a race to the bottom in terms of the lowest cost producer will win since there can be no product brands,” Hass added, referring to a recommendation from the December 2016 federal task force report offering advice on the legalization process.

The report specifically suggested marijuana be sold in plain packaging with limits on advertising similar to those in place for tobacco products. While producers oppose this – some such as Canopy Growth have already started expensive branding campaigns through partnerships with marijuana enthusiast celebrities such as Snoop Dog – Hass argues the issues facing the sector still do not end there.

“If the government sets up effectively ‘Marijuana Marketing Boards’ these will be high-cost industries that won’t be able to compete with efficient illegal producers,” he said. “Taxpayers will have a hard time justifying continued high levels of spending on enforcing marijuana cartels,” Hass added, drawing a parallel to the high costs of maintaining the system currently governing maple syrup in Quebec.

“With less enforcement and less severe penalties, the illegal [marijuana] market will be even more competitive than they are now,” he said.

One of the central goals of the government legalization process is to ensure the legal market remains cost-competitive with illicit producers to remove as much illegal production as possible. Whether that goal will still allow legal producers to pump out the profits needed to justify their valuations is the answer investors may need to wait a while to learn.