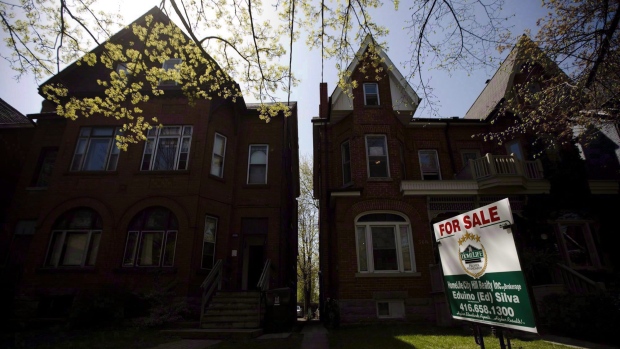 The slowdown that swept across Toronto's housing market in the wake of government intervention intensified last month.

Sales in the Greater Toronto Area sank 37.3 per cent year-over-year in June as 7,947 properties changed hands. Meanwhile, homeowners who witnessed stunning price gains prior to the provincial government's campaign to cool the market appeared eager to cash out in the month as active listings surged 59.6 per cent.

"We are in a period of flux that often follows major government policy announcements pointed at the housing market," said Toronto Real Estate Board President Tim Syrianos in a statement.

"On one hand, consumer survey results tell us many households are very interested in purchasing a home in the near future, but some of these would-be buyers seem to be temporarily on the sidelines."

"On the other hand," noted Syrianos, "we have existing home owners who are listing their home because they feel price growth may have peaked."

Toronto Mayor John Tory assured homeowners that the dip in sales was only temporary and the city’s housing economy continues to be strong. ”I am sorry for that temporary loss on paper,” he told reporters earlier today. “You can’t look at blips up and down, you have to look over the long term and I think people who have invested in real estate in Toronto are in an excellent long term position.”

Kathleen Wynne's Liberal Ontario government released its Fair Housing Plan on April 20 in an attempt to improve affordability amid rampant bubble fears. The 16-point plan included a tax on foreign speculators. Earlier this week the government released data showing foreign buyers accounted for 4.7 per cent of home purchases in the Greater Golden Horseshoe region between April 24 and May 26. 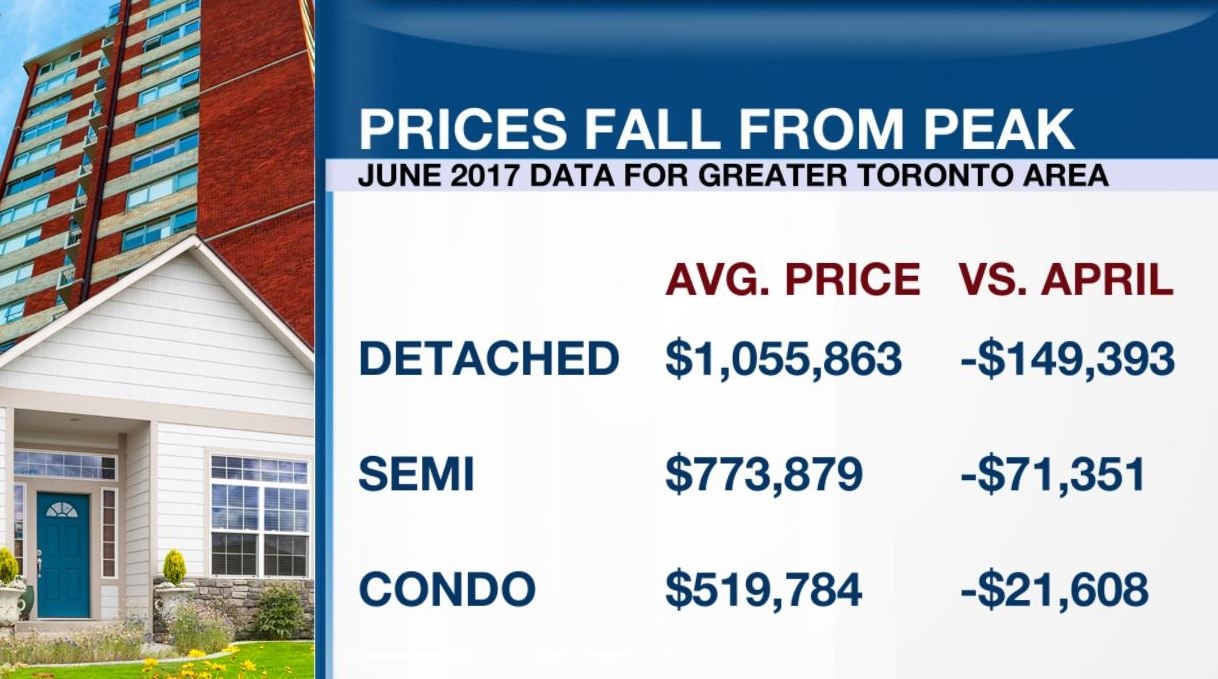