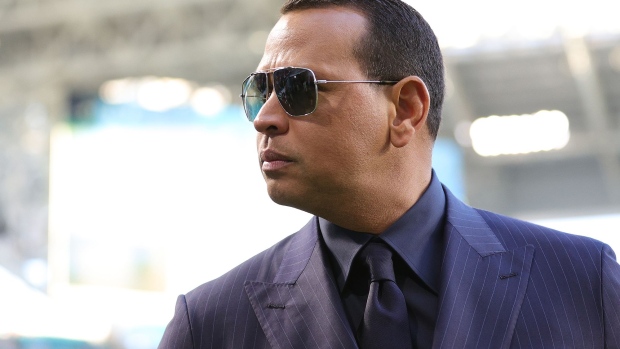 Startups around the world are stepping up efforts to harness fusion power, a much-hyped clean-energy source that’s touted as safe and virtually inexhaustible -- but one that also faces serious technological hurdles. More than $2 billion has flooded into fusion-related startups, according to the Fusion Industry Association trade group.

Rodriguez, meanwhile, is looking for opportunities as he transitions away from sports and into investment. So far, he has backed hotels, financial services and beer, among other industries. He has partnered with Lore on major deals, such as for the purchase of the NBA’s Minnesota Timberwolves.

“Part of what I look for in an investment is a company that has the ability to solve big challenges and demonstrate long-term growth potential,” Rodriguez said in a statement.

The ex-Yankee began dabbling in the energy sector in 2018, putting money into Petros PACE Finance, which finances energy efficiency improvements for commercial buildings.

Focused Energy was formed in July in Darmstadt, Germany, by a group that included two physicists. It seeks to develop and sell inertial fusion energy, which uses laser beams to start a fusion reaction. It’s also starting operations in Austin, Texas.

The technology is still years away. Management’s goal is to have a working plant in the 2030s. They’ll use the funds on laser development, design, testing and analysis. The method the company is using, if successful, will create “a large surplus of clean, climate-friendly energy for commercial use,” according to the statement.

“The long-term goal is energy production from fusion,” said Chief Executive Officer Thomas Forner. “The big milestone here is to get ignition.”