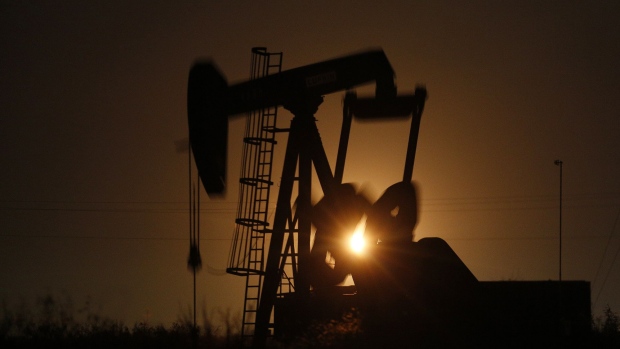 (Bloomberg) -- Texas’s oil regulator has a solution for those who fear the world is over-heating: “Turn the damn air conditioner up.”

The sentiment was voiced at an energy conference Friday by Wayne Christian, a member of the Texas Railroad Commission, which oversees oil and gas drilling and transportation in the biggest producing state. The remarks came as he criticized a report published by the United Nations this month incontrovertibly linking global warming to human activity, mostly through the burning of fossil fuels.

The U.N. said the report should be a “death knell” to fossil fuels. But Christian, a Republican seeking re-election in 2022, argued that avoiding global warming isn’t worth the cost of decarbonizing the energy system and rendering decades of oil and gas investments obsolete.

“Rather than $78 trillion dollars in spending, shutting down the industries around the world, keeping third-world countries from having coal-generated electric power and all kinds of things — turn the damn air conditioner up. It’s that simple,” Christian said at the NAPE Summit in Houston.

People are already doing that. Air conditioning use tripled between 1990 and 2016, when it accounted for about 10% of all electricity use and 1.2 billion tons of carbon dioxide emissions, according to the International Energy Agency.