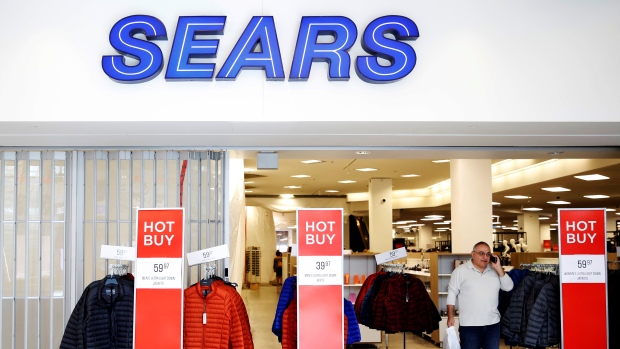 Sears Canada confirmed to BNN that 12,000 employees across country will lose their jobs, including the company's head office and the announced store closures. The company said 74 full line stores will be closing, along with eight Sears Home stores and approximately 49 Home Town stores. , REUTERS/Mark Blinch

Sears Canada said on Tuesday it will be applying to the Ontario Superior Court for approval to liquidate all of its remaining stores and assets, marking an unceremonious end for a former industry icon that will leave thousands of employees without work.

The court is expected to hear the motion on Friday, and Sears is aiming to begin liquidation sales no earlier than Oct. 19, pending court approval.

The decision to liquidate comes almost four months after the embattled retailer filed for creditor protection. Since then, it has closed dozens of stores and failed in its attempt to strike a deal with a bidder who would have been willing to keep the lights on.

A former Sears Canada CEO called it a “sad day” for the company in an interview with BNN shortly after the news was announced.

"They have been burning the furniture for a decade and eventually there is no house left," Mark Cohen told BNN. "This is a very sad day but certainly predictable in light of the company’s extended lack of performance." 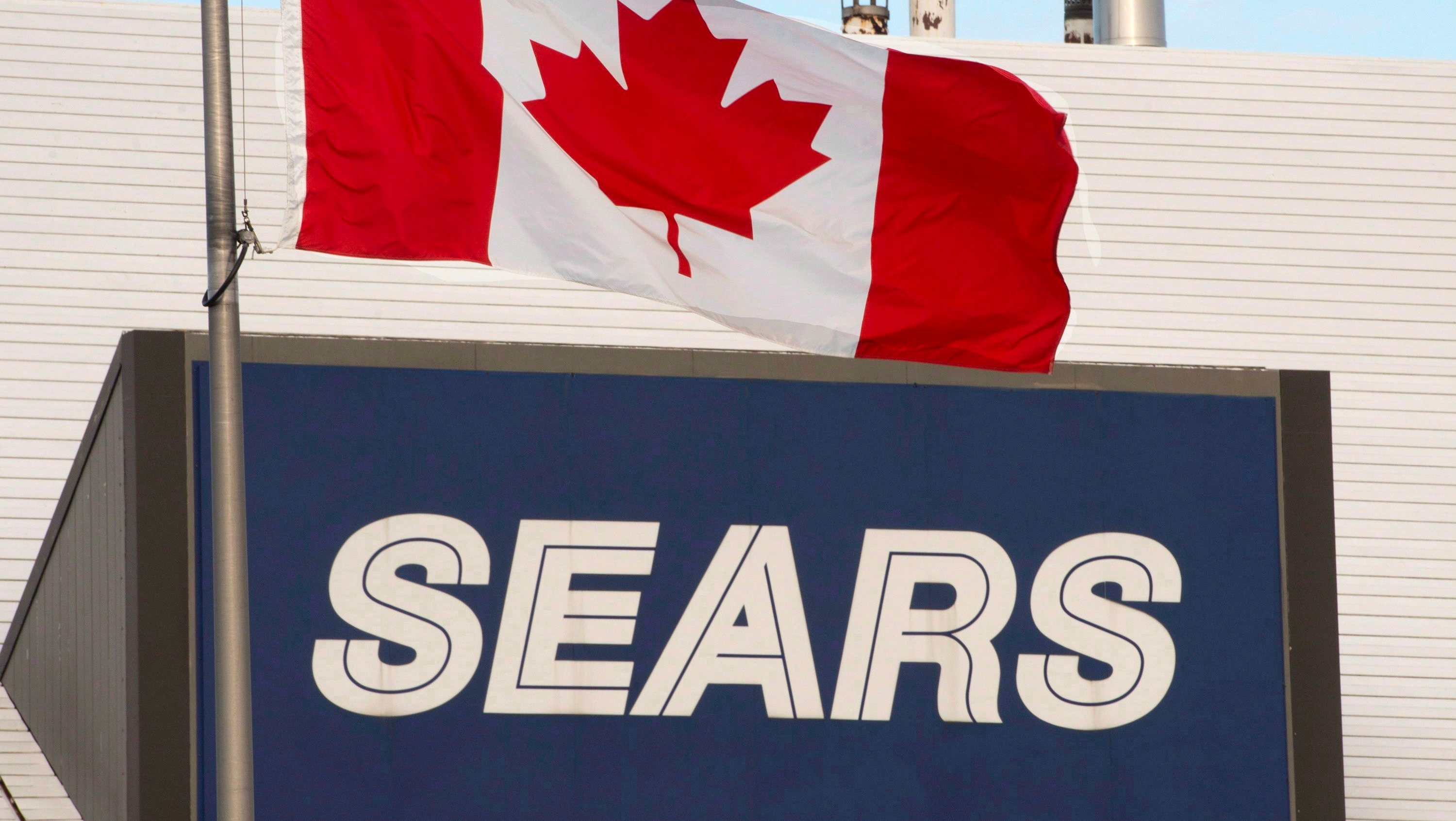 Who will suffer the most due to Sears’ liquidation?

Sears Canada confirmed to BNN that 12,000 employees across country will lose their jobs, including the company's head office and the announced store closures.

The company said 74 full line stores will be closing, along with eight Sears Home stores and approximately 49 Home Town stores.

Cohen added that liquidation will have a ripple effect, even if the strategy is unsurprising.

"This will have collateral damage in the vendor community, I’m sure," he said. "Although, I must say there can't possibly be any vendors to Sears Canada who can be surprised by this news."

One analyst pointed the finger at the company’s U.S. parent, Sears Holdings, for not having interest in growing the business in Canada.

“They were investors. They weren’t even real estate people they were investors looking to unlock value in something they bought. They took their money and their initial investment in this company years ago,” CustomerLAB CEO and Partner Jim Danahy told BNN on Tuesday. “They’ve been literally playing with the bank’s money ever since.”

Danahy pointed to Sears Holdings’ decision to focus on share buybacks, to sell off some of its best-performing stores, the company’s credit card and tools businesses, as well as some of its key brands like Craftsman and Kenmore as signs that the company was not interested in the success of Sears Canada.

“This was simply the orderly dismemberment of a venerable retailer by some pretty cynical folks who felt that rather than putting in the hard work and some investment to run the business for the future,” Danahy said. “They could keep it alive long enough to sell off the pieces at premium prices.”

Cohen stopped short of declaring this the death of the department store in Canada, but did say that the format needs an overhaul.

"I don’t think the department store genre necessarily is dead but the manner in which it has been handled in the last several decades is certainly at issue," he told BNN.

12,000: Employees across country to lose their jobs (including the head office and 11 store closures that were just announced)

800: Employees to be terminated at head office