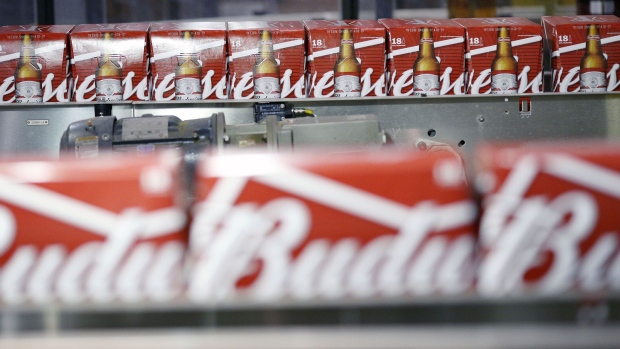 Anheuser-Busch InBev SA/NV, maker of beer brands Budweiser and Stella Artois, has signed a US$10.1 billion debt facility that costs more to service if the company falls short on a set of sustainability targets.

It’s the largest ever ESG-linked loan, narrowly toppling a record set by Royal Dutch Shell Plc with a US$10 billion transaction in late 2019. The deal also makes the Belgian brewer the biggest user of sustainability-linked loans, a category that barely existed before 2017. 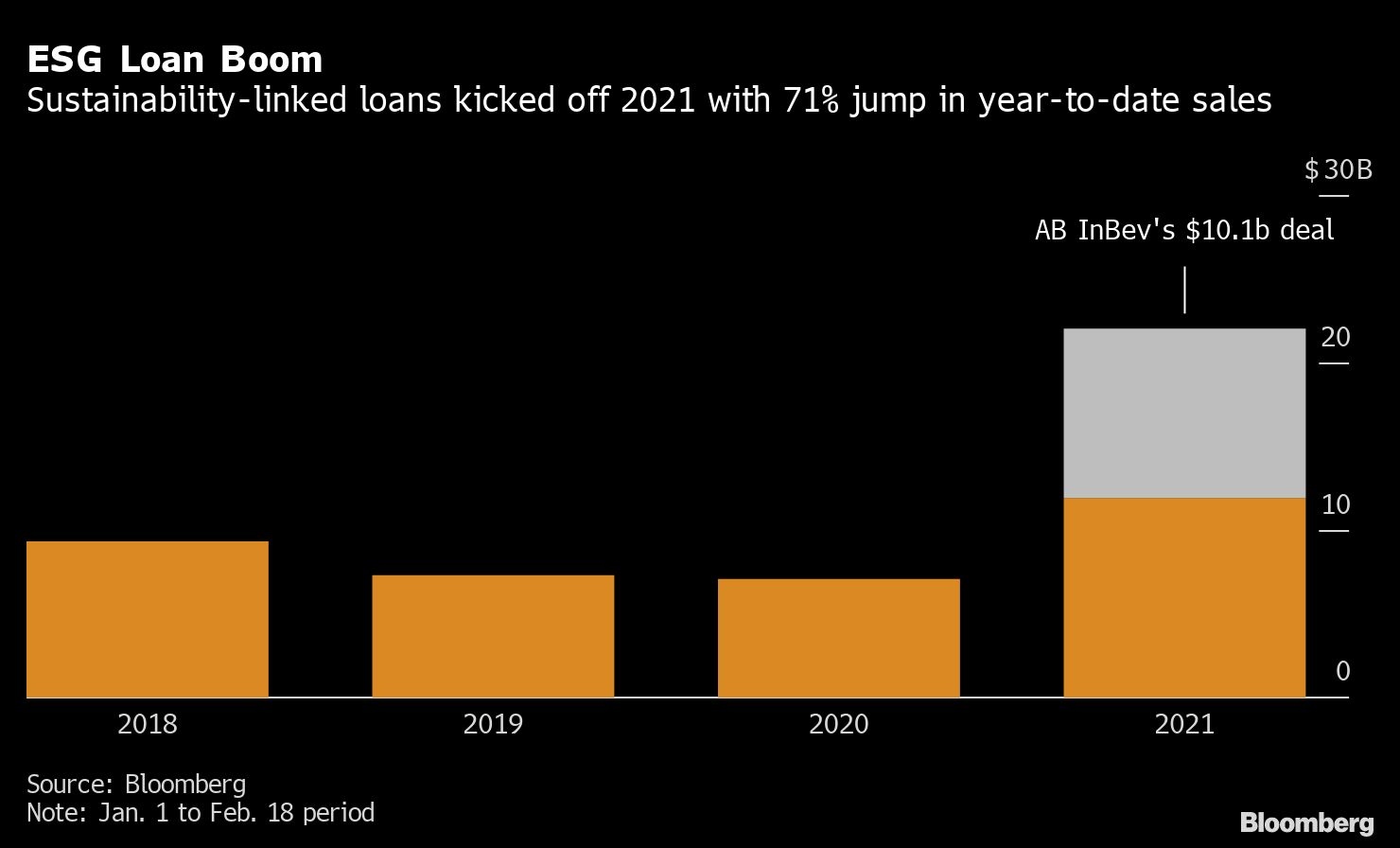 AB InBev’s new deal nearly doubles the global tally of environmental, social and governance loans for this year, which at US$12 billion was already 71 per cent ahead of the same period in 2020. Annual sales have surpassed US$100 billion since 2019.

AB InBev recently set out a series of sustainability goals for 2025. All its electricity use will come from renewable sources and greenhouse gas emissions will reduce by 25 per cent, according to its website. It also aims to make all packaging for its products from mostly recycled content, starting at a 46 per cent baseline.

According to the company’s most recent annual report, by 2019 it had achieved a 9.39 per cent reduction in water usage and a 6.9 per cent drop in greenhouse emissions since 2017. It also said 61 per cent of electricity was from renewable sources.

The new debt facility, meanwhile, has a five-year term and can be extended by two years, according to the company’s statement.

AB InBev has set credit market benchmarks before. Five years ago it sold Europe’s biggest-ever corporate bond, a 13.25 billion-euro (US$16 billion) offering of notes across six maturities to fund its purchase of SABMiller.