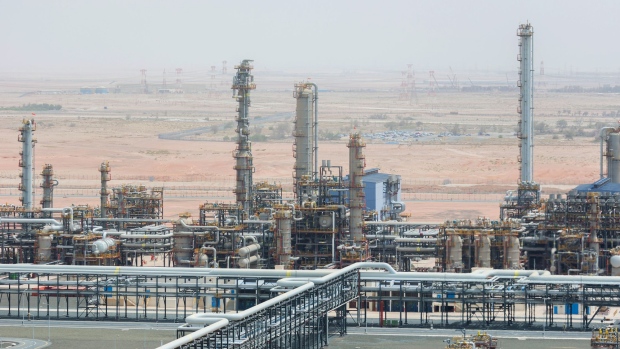 Abu Dhabi’s state oil company will now list 11% of Adnoc Drilling on the local bourse, up from 7.5% previously. It will be the largest IPO in the emirate for at least four years, according to data compiled by Bloomberg, and comes amid an uptick in listings there and in Saudi Arabia.

The decision was “based on significant oversubscription across all tranches,” Adnoc said. It will now offer 1.76 billion shares, up from 1.2 billion.