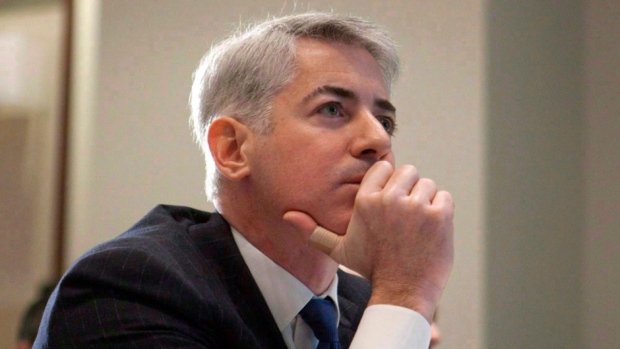 Activist investor Bill Ackman and his estranged former collaborator in a 2014 hostile takeover bid for botox-maker Allergan Inc. will likely face a jury trial next month over civil claims they engaged in illegal insider trading.

U.S. District Judge David Carter issued a tentative ruling at a hearing Friday in Santa Ana, California, denying a request by Ackman and Valeant Pharmaceuticals International Inc. to throw out the allegations by Allergan shareholders who said they were tricked when Ackman bought their shares in the secret knowledge Valeant was planning a hostile bid.

The case turns on whether Valeant and Ackman’s Pershing Square Capital Management were planning as early as 2014 to take their offer directly to Allergan’s shareholders rather than to pursue a negotiated merger with Allergan’s management. It also depends on whether Pershing Square was really trying to buy Allergan instead of just helping to facilitate Valeant’s bid.

The hearing on the parties’ motions for summary judgment is ongoing and the judge may still change his mind in his final ruling. Even if the case proceeds to trial, the judge’s decision at this stage can help both sides evaluate their positions and provide a foundation for a negotiated settlement. The vast majority of shareholder lawsuits are settled before trial.

If the judge sticks with his tentative ruling, it means that Ackman and Valeant will have to prolong their troublesome relationship in front of a jury. The partnership initially yielded a paper profit of about $2.3 billion on the Allergan investment. But Pershing Square lost $4.2 billion on its subsequent investment in Valeant, and Ackman fell out with the Canadian drugmaker’s former chief executive, Mike Pearson.

“I attribute the loss to a series of decisions that were made largely in 2015,” Ackman said in a March deposition filed in court. “And I don’t think Mike used good judgment in making those decisions. And so my confidence in him as a CEO, you know, was clearly lost.”