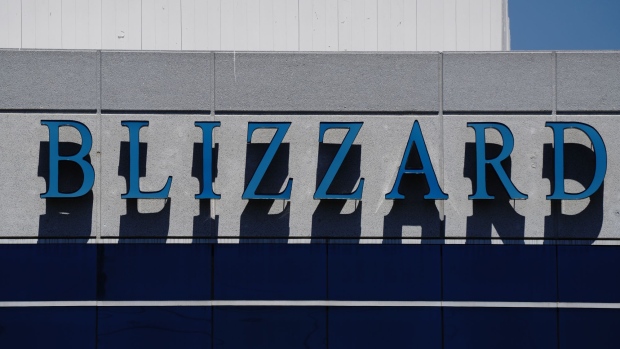 (Bloomberg) -- Activision Blizzard Inc. said more than 20 employees have “exited” and at least 20 others have received disciplinary action as part of an internal investigation into allegations of sexual harassment or misconduct over the past three months.

The biggest U.S. video game publisher has been facing a cultural reckoning following a lawsuit filed in July by the state of California that alleged Activision fosters a “frat boy” culture. Although the company was originally dismissive of the lawsuit, it quickly changed its tune, with executives vowing to investigate and take action. The president of the Blizzard game division stepped down as a result of the allegations, along with several other high-level developers. The Securities and Exchange Commission is also investigating the company’s disclosures regarding workplace issues and has subpoenaed Chief Executive Officer Bobby Kotick.

On Tuesday, Activision Blizzard Chief Compliance Officer Fran Townsend promised further action in an email to staff, detailing new investigation processes. “We know there’s a desire to know about the outcome when misconduct is reported,” she wrote.

Townsend said the company will add 19 new full-time roles to its ethics & compliance team, expand and consolidate its investigations and triple its investment in training resources.

“We are committed to making meaningful and positive change, and this is just the start,” she wrote.

The email, which was also posted on the company’s website, was met with some skepticism among staff. In July, Townsend sent an email calling the California lawsuit’s allegations “distorted and untrue.” She was asked by employees to step down from her position as head of the company’s women’s network, which she did. In August, she shared an article critical of whistle-blowing on her Twitter account, leading to heated exchanges from Activision Blizzard employees who then said she blocked them. Soon after, she deleted the account.