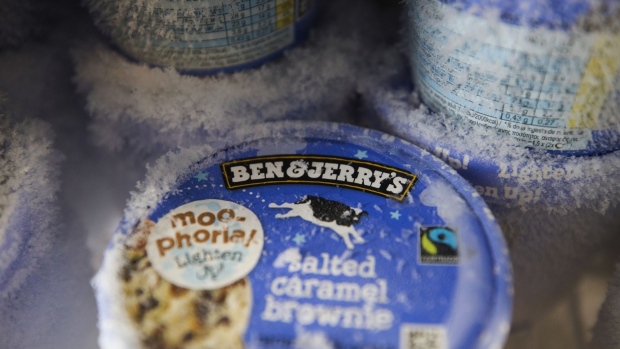 The newspaper did not have details on the size of the stake building or when exactly it began. Trian and Unilever declined to comment to the FT.

Unilever’s management has been under increased scrutiny after the failure of its bid for GlaxoSmithKline Plc’s consumer-health unit. Earlier this week, fund manager Terry Smith criticized the move, calling it a “near-death experience.”