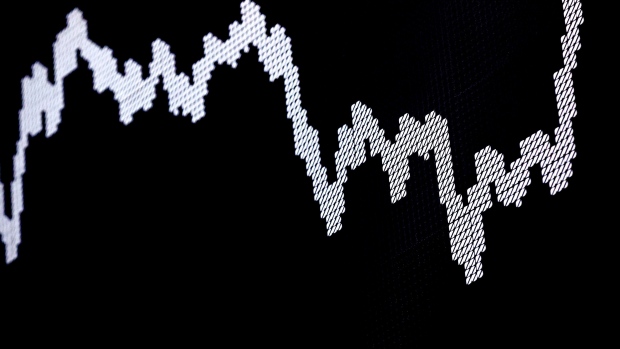 (Bloomberg) -- Activist fund Petrus Advisers told senior executives of Temenos AG that it has taken a small stake in the Swiss banking software specialist and questioned their ability to regain investor confidence and boost the share price.

An ambitious mid-term plan Temenos presented in February has failed to convince investors and despite “your stock entering a dangerous free-fall, research analysts are still not convinced that bottom has been reached,” Petrus said in an Oct. 6 letter to Executive Chairman Andreas Andreades and Chief Executive Officer Max Chuard. Petrus owns a stake of less than 3% in the company, according to the letter, which was reviewed by Bloomberg News.

Shares in Temenos jumped as much as 4.5% on Friday, according to data compiled by Bloomberg. The company’s shares have fallen about 46% this year, giving it a market value of around $5.2 billion.

Petrus questioned whether Andreades and Chuard have the ability to master the challenges ahead and said it expected the two to present a convincing plan while reviewing “all options you have to execute on your strategy.”

Temenos attracted interest from private equity firms EQT AB and Thoma Bravo, which explored potential bids for the Swiss company about a year ago, Bloomberg News reported at the time. Several analysts have named the firm as a top takeover target.

A representative for Temenos didn’t immediately respond to a request for comment.

The fund’s founder, Klaus Umek, said in April that the firm was looking for new targets.

For Temenos, the fund questioned the firm’s ambitious mid-term plan targeting a compounded annual revenue growth of 10% to 15% and an increase of its earnings margin.

“You must focus on explaining how the company will achieve your ambitious goals combining growth, higher margins, and higher cash flow; or you risk losing the capital market community further,” Petrus said in the letter. The company has lost a high amount of credibility placing its 2022 guidance on two contracts that are still to be won, it said.

Reputable analysts have “your vision on hold or sell,” Petrus said in the letter, adding, “Your communication with capital markets seems out of touch.”