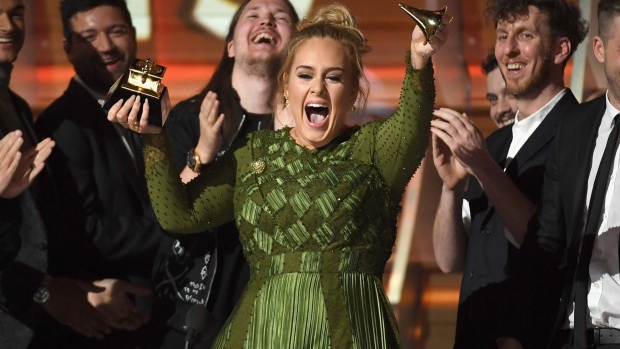 (Bloomberg) -- After half a decade of waiting, Adele fans have to wait a few more hours to buy tickets to her next tour.

Adele is scheduled to make her stage comeback with a tour in support of her November album “30” in July 2022, five years after concluding her last world tour.