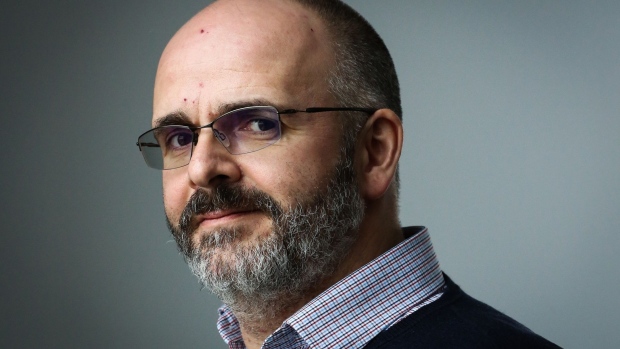 The filing alleges that Perring and his firm Viceroy Research engaged in market manipulation by publishing a “demonstrably false report with the aim of unlawfully influencing” Adler’s share price, according to a statement from the Berlin law firm Irle Moser.

Viceroy confirmed that it received a cease and desist request from Caner’s legal representative. Perring’s firm said the lawyer’s letter didn’t seek to “disprove our evidence of related-party transactions” and called the suggestions “preposterous.”

Adler has come under criticism by Viceroy and other short sellers for its financial disclosures and governance. The real estate company has agreed tentative terms to sell part of its property portfolio to a rival landlord with its shares and bonds whipsawing under the attacks.

Short interest on Adler shares was 21.7% of its free float as of Monday, up from less than 5% in mid-September, according to data from IHS Markit.