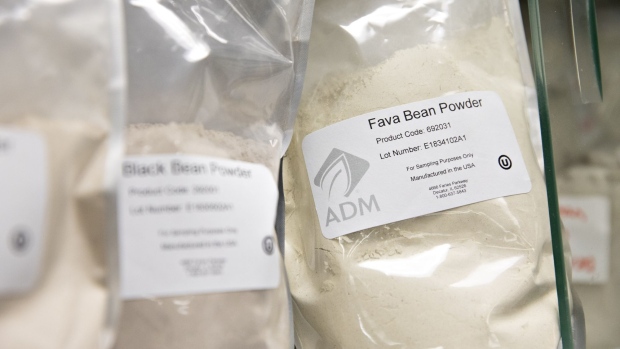 (Bloomberg) -- Archer Daniels Midland Co. is expanding its push into veggie-burger ingredients with an agreement to acquire Sojaprotein, southern Europe’s biggest producer of plant-based protein, according to a release Monday.

The $10 billion plant protein segment is forecast to triple over the next decade, and has become a focus for Chicago-based ADM as it tries to diversify from the volatile legacy business of buying and shipping crops. Other recent investments in plant protein include a soy complex in Brazil and a pea-protein plant in North Dakota.

Sojaprotein, based in Serbia and established in 1977, had been majority owned by MK Group. Terms of the deal were not disclosed. Sojaprotein had sales of $100 million last year.

ADM lays claim to inventing soy burgers thirty years ago, which gave rise to the plant-based meat substitutes. Only in recent years has the market exploded, however, with fast food stalwarts like Burger King selling plant-based offerings from companies including Beyond Meat Inc. and Impossible Foods Inc.