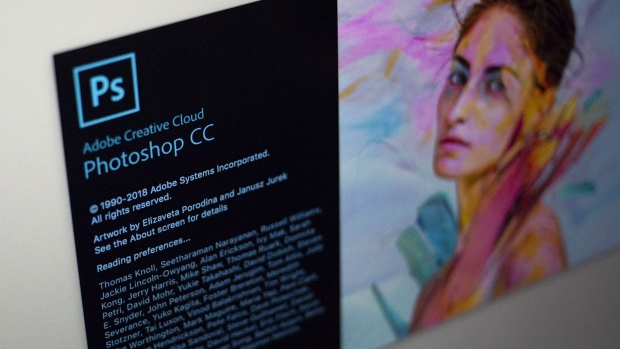 Revenue will be about $4.34 billion in the fiscal second quarter, the San Jose, California-based software vendor said Tuesday in a statement. On average, analysts projected $4.4 billion, according to data compiled by Bloomberg. Adobe said profit, excluding some items, will be about $3.30 a share. Analysts, on average, estimated $3.35 a share.

While Adobe is one of the industry’s longtime success stories, the maker of creative and marketing software has faced rare investor skepticism recently over fears that businesses are reducing their spending on such tools and rivals are making in-roads among new customers. The stock has dropped 18% since its last earnings report on Dec. 16, closing Tuesday at $466.45 in New York. Shares declined about 2% in extended trading.

The company also said it expected the war in Ukraine would reduce revenue by $75 million in the fiscal year, which includes a halt to all new product sales in Russia and Belarus.

In the fiscal first quarter, Adobe’s revenue grew 9.1% to $4.26 billion. The sales topped analysts’ estimates, but marked the first quarter since 2015 that Adobe had reported less than double-digit growth. Revenue in digital media, the division that includes Photoshop, increased 9% to $3.11 billion in the period ended March 4. Meanwhile, revenue from its analytic and marketing software rose 13% to $1.06 billion.