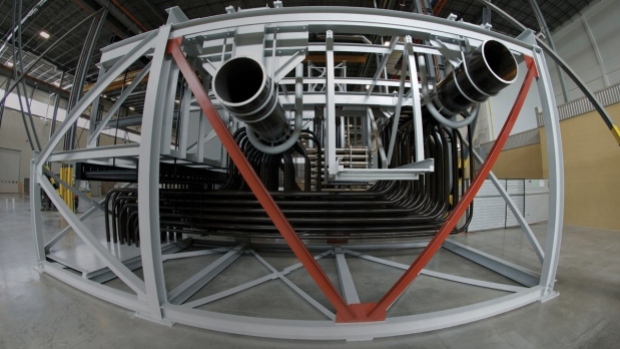 CALGARY -- Construction company Aecon Group Inc. says it has received two regulatory permissions needed for it to be sold to a Chinese state-owned company for $1.5 billion.

The deal with CCCC International Holding Ltd., however, still faces a review under the Investment Canada Act.

Aecon (ARE.TO) says it has received a "no action" letter granting approval under the Canadian Competition Act and it has been advised by the buyer that it has approval from the National Development and Reform Commission, a Chinese economic planning regulator.

It says both approvals were required for closing of the deal announced in October.

Shareholders in the 140-year-old firm, which has worked on Canadian landmarks including the CN Tower, Vancouver's SkyTrain and the Halifax Shipyard, are to vote on the sale in Toronto on Dec. 19. 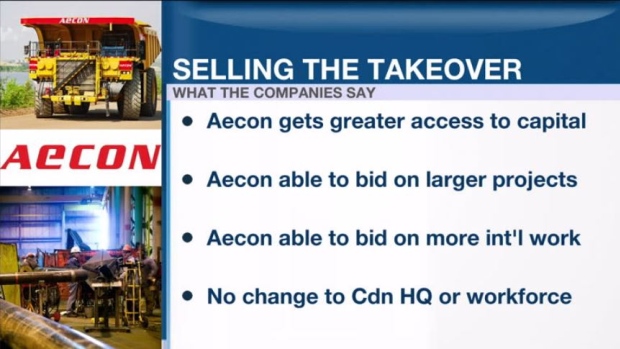