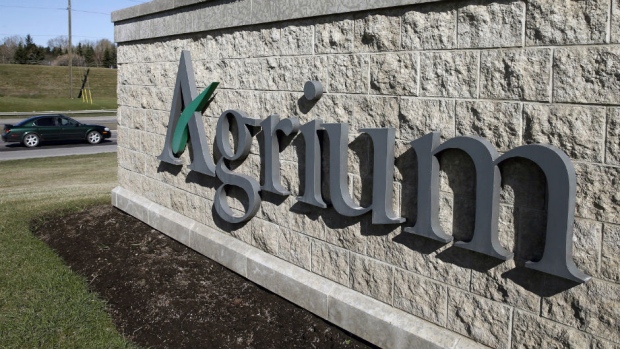 The company cut its full-year forecast for earnings per share from continuing operations to between US$4.65 and US$4.80, from its previous estimate of US$4.75 to US$5.25, on expectations of dry weather in Australia and parts of Brazil.

Expenses rose 4.5 per cent due to maintenance turnarounds at the company's production facilities and higher natural gas input costs.

Excluding items, the company lost 23 cents per share, bigger than the loss of 5 cents per share expected by analysts, according to Thomson Reuters I/B/E/S.