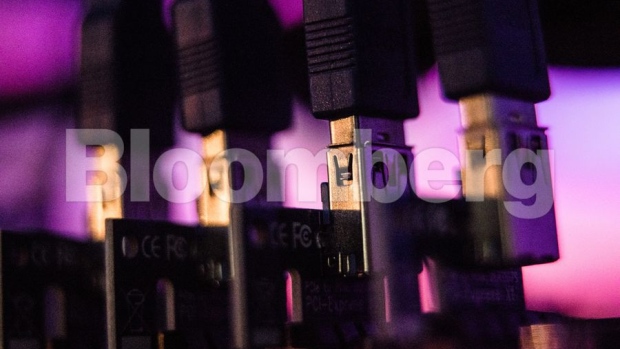 An artificial intelligence-guided fund that has been lagging the market has jettisoned its mega-cap tech names in a bid to right the ship.

The AI Powered Equity exchange-traded fund sold down its so-called FANG+ positions this month, leaving just Apple Inc. in its top 20 holdings, according to the latest filings. On Dec. 1, Microsoft Corp. was the ETF’s number one position with Google parent Alphabet Inc. and Amazon.com Inc in third and fourth place, respectively.

The fund has lagged its benchmark, the S&P 500 Total Return Index, by 9 percentage points this year, according to data compiled by Bloomberg.

“AIEQ continues to lighten up on its Big Tech exposure, with none in its top ten positions,” said Jessica Rabe, co-founder of DataTrek Research. “The only overlapping theme in its top ten positions is cybersecurity, with the rest spanning everything from cloud computing and commercial real estate to medical devices and the semiconductor industry.” 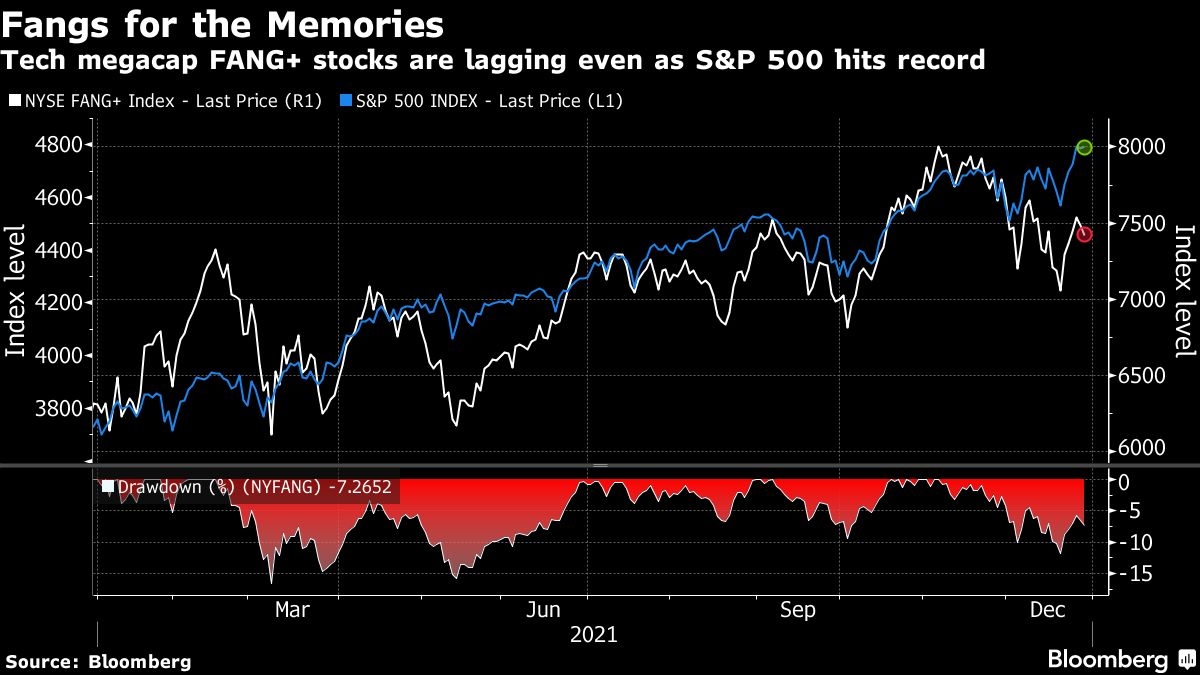 The shift in positioning suggests the AI fund’s “manager” -- a quantitative model which runs 24/7 on IBM Corp.’s Watson platform -- is not buying into the narrative that America’s tech giants can lead the market higher next year. The NYSE FANG+ Index -- a gauge of tech megacaps -- has fallen some 7 per cent from its all-time high in November, even as the S&P 500 climbs to fresh records.

The quantitative model behind the US$170 million fund, developed by EquBot, assesses more than 6,000 U.S. publicly-traded companies each day. It scrapes millions of regulatory filings, news stories, management profiles, sentiment gauges, financial models, valuations and bits of market data, and then chooses about 30 to 70 stocks for the fund, which is run by ETF Managers Group LLC.

Launched in October 2017, AIEQ has delivered a total return of about 87 per cent since inception, compared with 101 per cent for the S&P 500 Total Return Index.

Tracking the holdings of the machine-led fund is a useful exercise for human fund managers given its novel approach to stock selection and solid performance track record, according to Rabe.

“AIEQ has been diversifying its holdings in a host of industries and putting most of its capital to work,” she said. “This latest approach reflects the current positive investment environment with the S&P near record highs.”