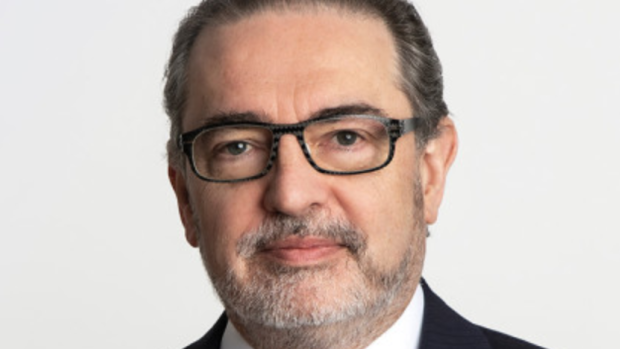 CALGARY - The chief executive of Alberta Investment Management Corp. is expected to leave the post by next June - a few months earlier than planned before the Alberta fund manager's investment track record came under fire earlier this year.

A spokesman for AIMCo says CEO Kevin Uebelein and the government-owned fund manager's board have agreed he'll remain in charge of operations during the board's search for a new chief executive.

AIMCo has faced scrutiny after its investment strategies resulted in huge losses during the COVID-19 pandemic's early stages.

The current chairman of AIMCo's board is a former CEO of the Canada Pension Plan Investment Board.

Mark Wiseman joined the AIMCo. board earlier this year after serving at as CEO of CPP Investments for four years until he was hired in 2016 by U.S.-based fund manager BlackRock Inc.

AIMCo spokesman Denes Nemeth says the board is beginning an international search for a new CEO, expected to be completed by June 30, 2021.