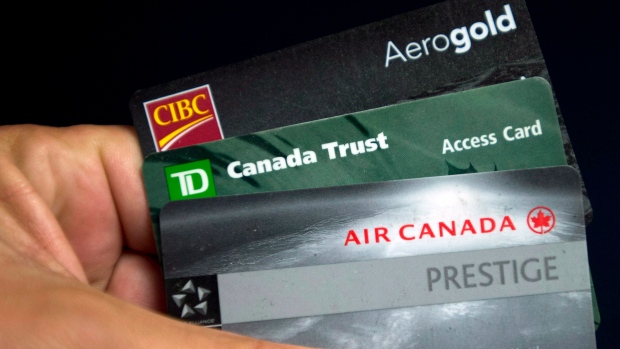 MONTREAL - Loyalty program Aimia Inc. says it expects to pay a bill of about $30 million plus another $5 million in interest following an audit by the Canada Revenue Agency.

The Montreal-based company says CRA has concluded its audit and a re-assessment is expected.

Aimia says it will make the payment using a portion of a $100-million restricted cash account set up as part of the sale of its Aeroplan program.

However, Aimia says once it receives the notice of re-assessment it plans to vigorously contest the case.

The company completed the sale of its flagship Aeroplan program to a consortium led by Air Canada earlier this year.