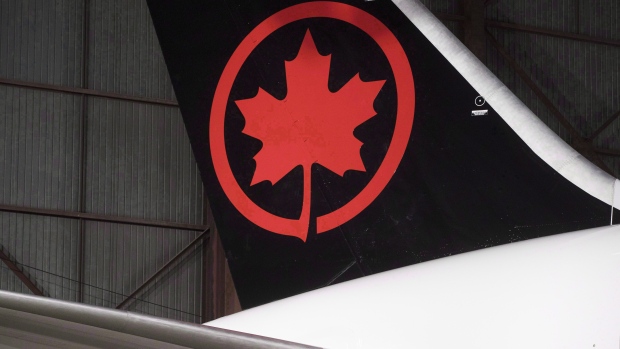 MONTREAL -- Air Canada's second in command says the company is better prepared for a potential recession than it was for the financial crisis a decade ago, when the company was plunged into four consecutive years of losses.

Chief financial officer Mike Rousseau says he is "highly confident" that a recession "of equal severity" would weigh far more lightly on the balance sheet of the country's biggest airline.

Rousseau says Air Canada has replicated Swoop's fare structure on some routes and could expand Rouge if budget competition grows.

With more than $1 billion in losses in 2008 and a share price that tumbled to 78 cents the following year, Air Canada rebounded over the following decade to earn $167 million in 2018 and boost its share price above $43 on Wednesday.