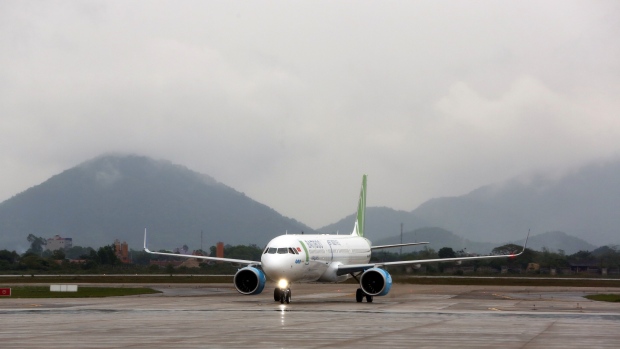 Airbus SE will add a new assembly line at its base in Toulouse, France, to boost production of the fast-selling A321neo narrow-body jet.

The facility will open by mid-2022 on the site of Airbus’s A380 superjumbo line, which will be vacated as the double-decker ends production.

The European planemaker has faced an order frenzy after offering “stretch” versions of the A321 featuring a higher capacity and increased range. The production move comes as Boeing Co.’s rival 737 Max model remains grounded after two fatal crashes, with no date yet set for its return.

The new digitally enabled production site will add to A321 lines in Hamburg, Germany, and Mobile, Alabama. Overall narrow-body capacity won’t immediately be increased as an existing A320 line in Toulouse is shuttered for modernization.

Airbus had to lower its delivery target last year as it grappled with the complexities of increasing cabin options on the A321, meeting the reduced goal only after a last-minute production rush. The new assembly line should bring flexibility and help ease those pressures.

The company currently makes 60 narrow-body planes a month and plans to lift that to 63 in 2021.