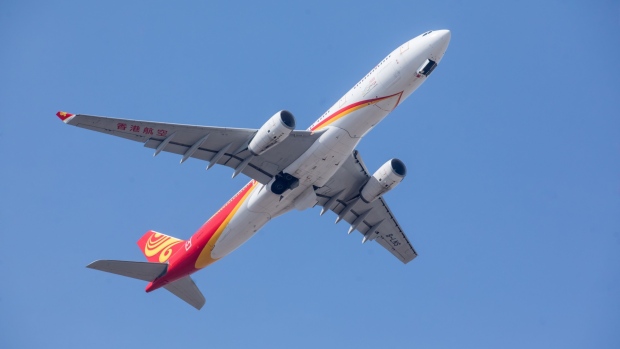 Airbus SE plans to restructure its defense and space business, slashing 6.7 per cent of the workforce in an attempt to restore profitability at the money-losing operation.

The plan, initially flagged in December, calls for the European planemaker to eliminate 2,362 jobs by the end of 2021, Airbus said Wednesday in a statement. The Munich-based Defence and Space unit has about 35,000 total staff.

“The situation is rooted in a lack of order intake, mainly caused by a flat space market and postponed contracts on the defense side,” division head Dirk Hoke said in a letter to staff seen by Bloomberg. “The numbers send a clear message: we need to take action now.”

Hoke signaled the cuts two months ago, saying Airbus Defence and Space needed to improve its competitiveness. The move was prompted by “unexpected headwinds” that had weighed on orders over the previous three years, and which couldn’t be offset through continuous improvement efforts, he said then.

The company said at earnings last week that the business segment would target a restructuring “to address its cost structure and restore profitability to a high single digit margin.”

The majority of the job losses will come in Germany and in Spain, according to Wednesday’s statement. Bases in the U.K. and France will see a smaller toll.

Airbus’s 2019 results included a charge of 1.2 billion euros (US$1.3 billion) relating to difficulties with the A400M military transport aircraft program. The company said that it faced a challenging outlook on exports in light of a repeatedly extended German export ban to Saudi Arabia.