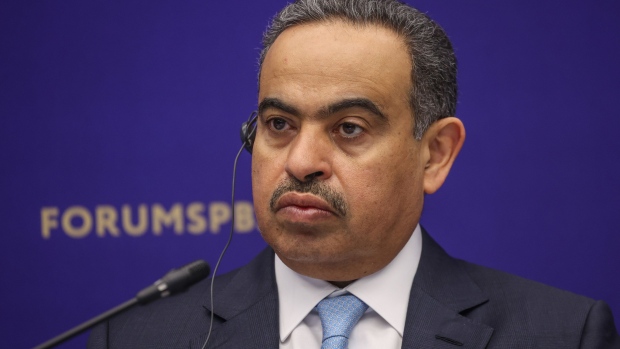 (Bloomberg) -- Former Qatar National Bank CEO Ali Al Kuwari was officially named finance minister, months after assuming the post on an acting basis in the midst of a corruption scandal that took down his predecessor.

He’s one of several new appointments Tuesday by the country’s ruling emir, according to state-run Qatar News Agency. Al Kuwari had been also minister of commerce and industry since November 2018, a post he’ll relinquish in the new cabinet.