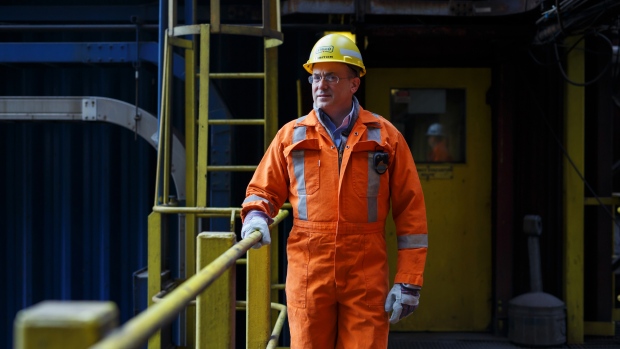 Kestenbaum will return to the job effective Feb. 21.

He will replace David Cheney, who is stepping down and returning to Bedrock Industries.

Kestenbaum previously served as Stelco's chief executive from the closing of Stelco's initial public offering in November 2017 until February 2019.

He is currently acting as Stelco's executive chairman.