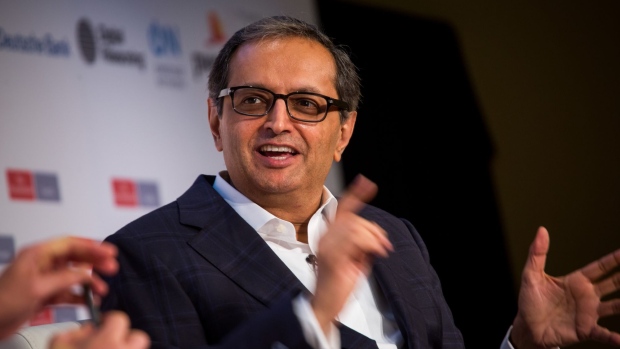 San Francisco-based Alchemy raised $80 million from investors in April, valuing the firm at $500 million. Its technology drives more than $30 billion in transactions annually, mostly on the Ethereum blockchain. It handles back-end programming for all major non-fungible token platforms, including Nifty Gateway, OpenSea, CryptoPunks and SuperRare. The company has seen growth increase about 10-fold since the April fund-raising.

“We’re excited to have some of the best operators in the world guide us in this next stage of growth,” Joe Lau, Alchemy’s co-founder and chief technology officer, said in an e-mailed statement.

Alchemy is helping to create a business model called decentralized finance, as opposed to having a centralized entity that controls operations. The Ethereum blockchain makes that possible by allowing computer programs known as smart contracts to operate within that distributed network.