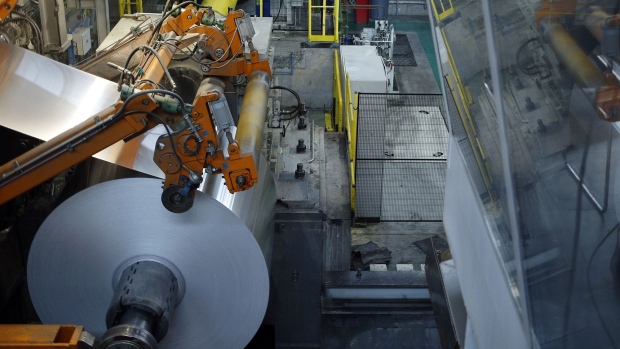 The company expects a sequential decline in its aluminum segment, with anticipated higher power costs in Europe, a full quarter of Section 232 tariffs, and higher maintenance and seasonal labor costs, partially offset by the positive impact of its Intalco curtailment for a full quarter, according to a statement Wednesday.

The earnings statement was released after the close of regular trading in New York, where Alcoa slipped 2.3 per cent at 4:40 p.m.