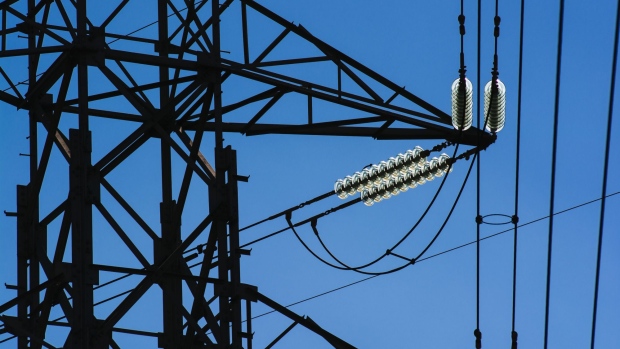 OAKVILLE, Ont. - Algonquin Power and Utilities Corp. has signed a deal to buy a majority stake in a water utility in Chile for US$92.3 million ($121.5 million).

Algonquin says that due to local regulation a tender offer process will also be launched for the remaining shares of the company.

The transaction is expected to close later this year.