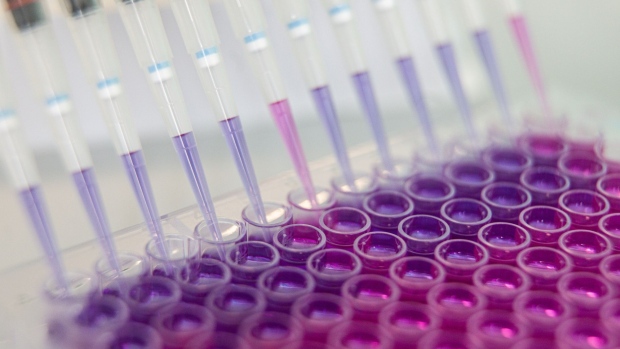 (Bloomberg) -- LinkDoc Technology, a Beijing-based medical data company, is planning an initial public offering that could raise about $500 million as soon as this year, people with knowledge of the matter said.

The Chinese firm is working with Bank of America Corp., China International Capital Corp. and Morgan Stanley on the proposed share sale, said the people, asking not to be identified as the information isn’t public. LinkDoc is still considering potential venues for the IPO including Hong Kong, the people said.

Deliberations are ongoing and the fundraising size and timing may change, according to the people. A representative for LinkDoc could not immediately comment. Representatives for Bank of America, CICC and Morgan Stanley declined to comment.

Yidu Tech Inc., which also operates a medical data platform using artifiical intelligence and big data, raised $610 million in a Hong Kong IPO in January. Its share price has climbed about 43% since the listing.