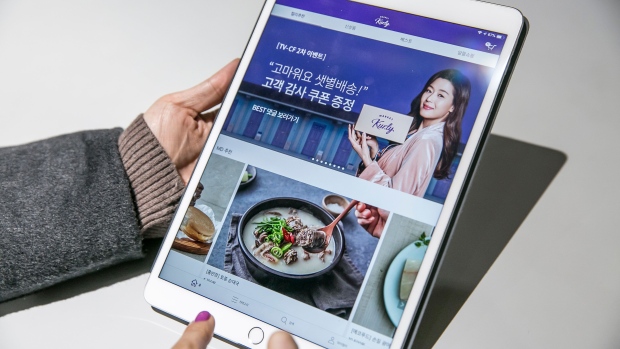 Singaporeans will be able to buy Market Kurly’s ready-to-cook and ready-to-eat meals from Wednesday via the app, owned by Alibaba unit Lazada. They include frozen snacks and Korean-style cold soba from Gwanghwamun Mijin, a storied decades-old restaurant in Seoul. The initial launch of 44 products will be gradually expanded to chilled food and possibly non-food daily products in the future, Market Kurly Chief Executive Officer Sophie Kim said.

“Singapore is a melting pot of culture and food,” Kim told Bloomberg News. Lazada and RedMart’s “nationwide reach allows us to tap their expertise and skills, and the ability for us to use that data for future product roll-outs.”

The move marks the first overseas push for the seven-year-old startup, which is preparing for an initial public offering at home. The company has attracted a total of nearly 1 trillion won ($767 million) in fundraising ahead of the debut, Bloomberg News has reported. Its backers include Millennium Management, Sequoia Capital China and Hillhouse Capital, according to a previous statement.