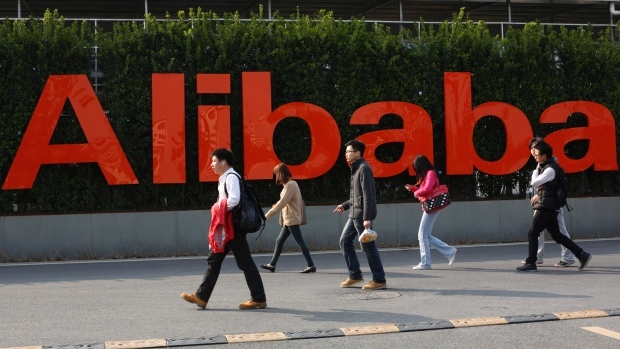 But the partnership gives the payment platform an opportunity to aggressively explore opportunities for expansion in the education, winery, restaurant and retail sectors.

The company touts the increasingly lucrative role Chinese consumers could play for Canadian businesses, given the country's growing middle class.

Alipay, originally created by Chinese online shopping giant Alibaba.com, was launched in 2004 and has more than 520 million active users. It is now owned by Ant Financial Services Group, a "related company" to  Alibaba.

"We want to continue offering Chinese consumers visiting Canada the ability to pay as they would in China. But we also want to offer Canadian merchants the opportunity to access the Chinese market," Badran said.

Trudeau will take the stage with Alibaba executive chairman and founder Jack Ma at the conference aimed at promoting e-commerce opportunities for Canadian businesses in China.