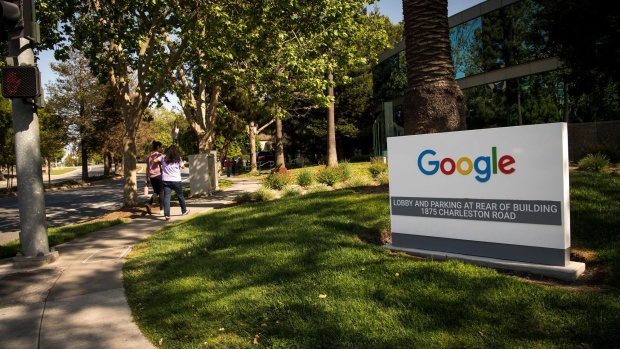 Alphabet Inc.’s board is investigating how the company dealt with accusations of sexual harassment and misconduct against some of its executives.

"As has already been confirmed in public court filings, in early 2019, Alphabet’s Board of Directors formed a special litigation committee to consider claims made by shareholders in various lawsuits relating to past workplace conduct," Alphabet said in an emailed statement on Wednesday.

The investigation includes the behavior of Chief Legal Officer David Drummond, a long time senior executive who has been accused of having relationships with employees, CNBC reported earlier on Wednesday. The board of directors has hired a law firm to help with the investigation and contact alleged victims, CNBC also said.

A 2018 New York Times report detailed three accounts of senior Google executives, including Drummond, having relationships with employees. Alphabet is the parent of Google. Two of those executives, Andy Rubin and Rich DeVaul, have since left the company, but Drummond remains.

In August, a former Google employee, Jennifer Blakely, who participated in the New York Times story, elaborated on accusations she made to the New York Times about Drummond, saying she was forced out of the company and that he refused to pay child support after their relationship ended.

Drummond has acknowledged the relationship with Blakely. "Other than Jennifer, I never started a relationship with anyone else who was working at Google or Alphabet," he said in a statement in August. He did not return an email seeking comment.

The New York Times also reported last year that Rubin, the founder of Android, was given a $90 million severance package when he left Google in 2014. That prompted a walkout by thousands of Google employees, and has spurred efforts to reform how the company handles sexual harassment and misconduct complaints.

Some shareholders have sued the company over this episode and other workplace conduct, and the Alphabet board’s special litigation committee is considering these claims, the Alphabet spokeswoman said on Wednesday.