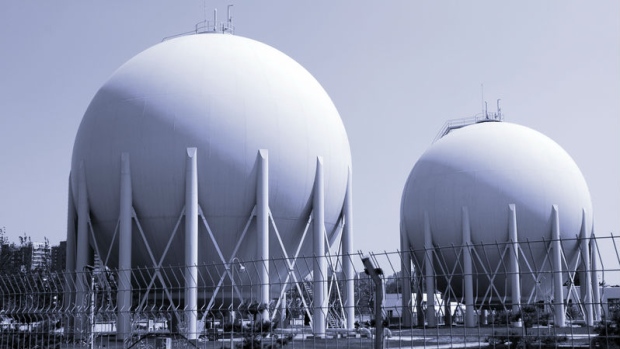 "We are fortunate to be buying a storied company with nearly 170 years of history, which in many ways is nearly the mirrored image of AltaGas," said company chief executive David Harris on an analyst call Wednesday.

Harris said the deal would allow Calgary-based AltaGas (ALA.TO) to expand its energy infrastructure portfolio in North America, particularly in the prolific Marcellus shale formation in northeastern U.S. as well as in clean power.

"This transaction is highly transformative for our company by increasing both our scale and breadth of quality assets, while maintaining our corporate DNA," said Harris.

Washington, D.C.-based WGL Holdings was created in 1848 as the Washington Gas Light Company and is now the parent company of natural-gas utility Washington Gas, which supplies the U.S. capital region.

Under the deal, WGL Holding's will keep its U.S. office and staff and AltaGas will relocate the headquarters of its U.S. power business to WGL's service region.

This multi-billion-dollar takeover of an American company is just the latest major foray of Canadian companies down south.

Last March TransCanada Corp. (TRP.TO) announced it was taking over the Columbia Pipeline Group for US$13 billion, while Enbridge Inc. (ENB.TO) agreed to the $37-billion takeover of Spectra Energy last September in what was the largest ever foreign takeover by a Canadian company.

In the AltaGas deal, WGL shareholders would receive US$88.25 in cash per WGL share, which represents an 11.8 per cent premium to WGL's closing share price on Tuesday.

AltaGas also announced a $2.5-billion financing Wednesday to help pay for the deal, and plans to later offer debt, preferred shares and some asset sales to help cover costs.

AltaGas says the transaction represents a total value of $8.4 billion, including the assumption of approximately $2.4 billion of debt.