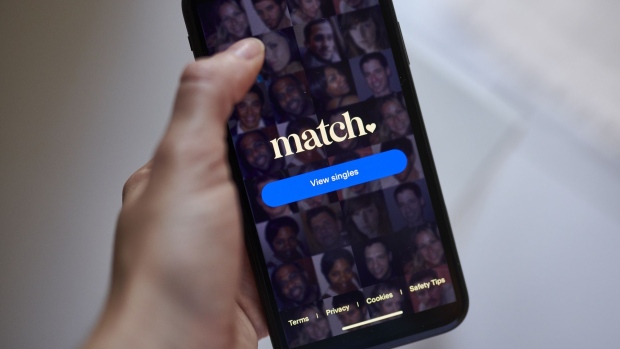 In the case of Amazon, the world’s fifth-most valuable company with a market capitalization of more than $1.6 trillion, DiNapoli is refiling a request after the company didn’t conduct an audit despite 44.2% of shareholders who voted supporting the proposal last year.

Chipotle is being asked for information regarding its workplace practices as they relate to employees of color. Match, the online dating service, is asked how its product may be reinforcing or contributing to racial bias. For retailers Dollar Tree Inc. and Dollar General Corp., the pension fund is asking for more information on the stores’ impact in low-income and minority communities, as well as their workplace practices.

“Companies are responsible for their business practices and must ensure that they do not harm their bottom line,” DiNapoli said in a statement. “Our state’s pension fund is committed to ensuring the companies we invest in address racial equity. Research shows that ensuring equal treatment and opportunities benefits performance.”

Spokespeople for the companies didn’t immediately return requests for comment.

In December, Tyson Foods Inc. agreed to conduct a racial audit, heading off a shareholder proposal from the American Baptist Home Mission Societies. The meatpacking giant will commission a study looking at its workplace practices and how they impact employees of color. BlackRock Inc. and Citigroup Inc. also agreed to conduct such an audit last year.

Starbucks Corp. and Airbnb Inc. held studies of their own, without shareholder resolutions, several years ago. The audit resulted in Airbnb asking users of their short-term rental housing service to accept a nondiscrimination agreement, eliminating those users who refused.