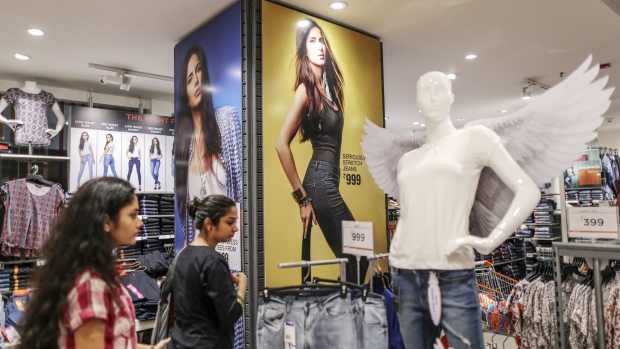 (Bloomberg) -- An Indian retailer is set to tap the rupee bond market to cut funding costs, in a test of whether the nation’s measures to bring a thaw in the domestic credit crisis have succeeded.

Future Retail Ltd. is seeking bids Friday to raise as much as 2 billion rupees ($27 million) via a three-year note, a person familiar with the matter said. The company, with an A- domestic rating, this week approved raising 6.5 billion rupees via bonds to replace its existing high-cost debt.

Future’s liquidity has worsened due to the stringent measures taken to control the spread of the coronavirus in the country, Brickwork Ratings said in a note earlier this month. The company sought to reschedule repayments on its existing bonds, according to the rater.

The cost of three-year funding for A rated issuers has slumped to 7.65%, near the lowest in at least 15 years, according to Bloomberg-compiled data. Future Retail, by contrast, is offering 9.95% on the new bond.

The fund raising is crucial for the firm looking to refinance short-term dues of about 21 billion rupees in May and June, according to Care Ratings. Amazon holds an indirect stake of 1.3% in the retailer.