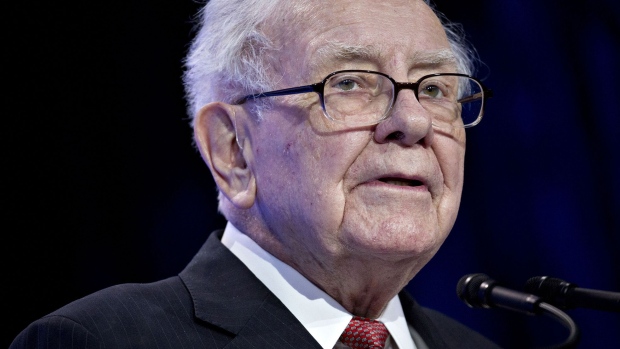 The planned shutdown at the end of next month marks the close of an ambitious effort that brought together titans of technology and finance but struggled to demonstrate meaningful results. While Haven tested a few plans among the founding companies’ employees, evidence of new approaches toward problems many workers and other companies have chafed at never emerged.

The announcement of the joint venture in 2018 prompted significant media attention and speculation that powerful outsiders were coming for a U.S. health industry notorious for high costs, inefficiency and poor customer experience. But its wind-down illustrates the stubborn challenges even the most powerful employers face in transforming health benefits.

“The Haven team made good progress exploring a wide range of health-care solutions, as well as piloting new ways to make primary care easier to access, insurance benefits simpler to understand and easier to use, and prescription drugs more affordable,” spokeswoman Brooke Thurston said in an email.

The companies will continue to collaborate informally and work on programs for their own employees, she said.

The health industry is facing growing challenges from outsiders eager to find ways to benefit from its inefficiencies. Amazon’s own recent moves signal it is likely to remain a formidable health-care force.

Since launching Haven, the online retailer has expanded its health-care initiatives, seeking to reduce costs to care for its employees and tap into potentially lucrative markets. Today, the Seattle company offers telehealth and in-person doctor’s visits for employees in Washington state. It also sells prescription drugs under the Amazon Pharmacy banner and is ramping up a medical-supply retail business.

Amazon also bought online pharmacy PillPack LLC for US$753 million in 2018. When coronavirus cases began appearing among Amazon’s hundreds of thousands of warehouse workers, the company started its own laboratories to test employees.

An Amazon spokesperson said the decision to dissolve Haven was “entirely unrelated” to the company’s other health initiatives. The venture’s backers found Haven was a good venue to test new ideas and best practices that could be better implemented individually, the spokesperson said.

The three companies are going to work to place Haven employees in the founding companies and will offer transition support, according to a memo sent to bank employees by JPMorgan Chief Executive Officer Jamie Dimon.

“Haven worked best as an incubator of ideas, a place to pilot, test and learn -- and a way to share best practices across our companies,” Dimon said in the memo. “Our learnings have been invaluable.”

A spokesperson for Berkshire Hathaway didn’t immediately respond to a request for comment.

Until May of last year, Haven was led by Atul Gawande, the surgeon and New Yorker magazine writer, who stepped down to focus his attention on the pandemic. Other senior leaders left before his exit. Gawande, who remained Haven’s chairman, is an adviser to President-elect Joe Biden on COVID-19.

The venture’s demise wasn’t a surprise following the departure of Gawande and other executives, Evercore ISI analysts Elizabeth Anderson and Michael Newshel wrote in a note to clients.

CNBC first reported the decision to close the venture Monday.