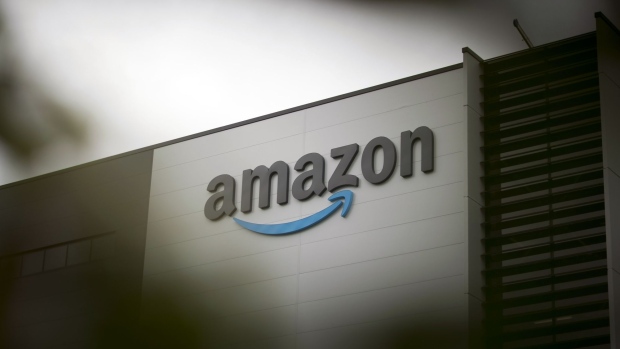 Amazon.com Inc. signage at the company's fulfillment center in Sydney, Australia, on Tuesday, July 5, 2022. Amazon.com Inc. became the third US tech giant to be subject to Germany's tough new antitrust rules targeting the dominance of a handful of powerful digital firms, and will also face a separate probe in the UK. Photographer: Brent Lewin/Bloomberg , Bloomberg

(Bloomberg) -- Amazon.com has been forced to close a 1 million square foot fulfilment center in Amarillo, Texas, after it was invaded by bed bugs.

The site, which employs some 500 workers, was closed temporarily, according to the city’s KFDA TV news channel, with all customer orders put on hold.

All workers will be paid while the site is shut, KFDA quoted an Amazon spokesman as saying.

The US Centers for Disease Control and Prevention says bed bugs feed solely on the blood of people and animals, and usually occur in or near areas where people sleep. The critters are experts at hiding and can survive for long periods without a feed.

Crucially for Amazon and its customers, they are usually transported from place to place as people travel, stowing away in luggage, bags and boxes.