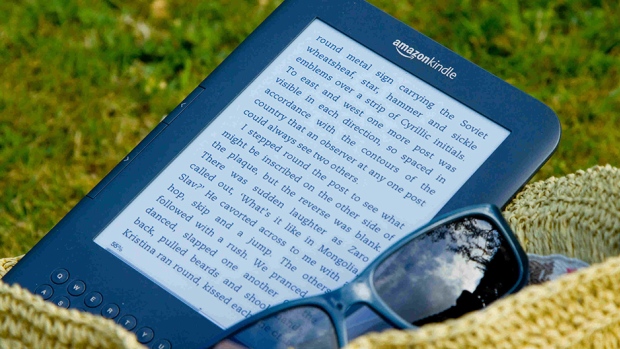 The Amazon.com Inc. executive who oversaw the company’s push into brick-and-mortar retail and development of the Kindle e-reader plans to leave early next year, the company confirmed on Friday.

Steve Kessel, one of Amazon’s longest-serving and most important executives, told his team of the move in an internal email. His planned departure was reported earlier by technology news site GeekWire.

“It’s hard to leave something I’ve loved doing for so long, inventing alongside a fantastic group of people, but it’s a good time to make this change because of the teams and plans we have in place,” Kessel wrote in the email obtained by GeekWire.