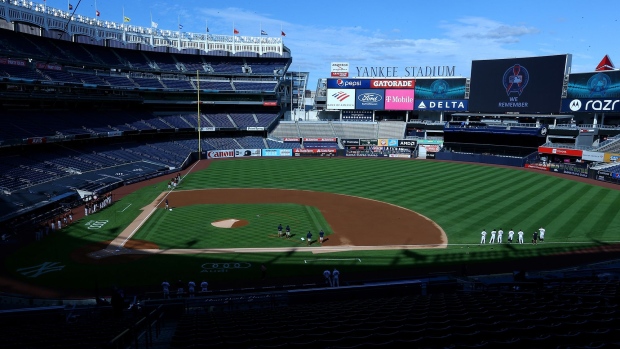 The 21 games will include several high-profile contests, including three against the Boston Red Sox, Amazon said Wednesday. The company became a part-owner of the baseball team’s YES cable network in 2019 but never got a chance to offer any broadcasts when the coronavirus cut the 2020 season to just 60 games.

The Yankees tie-in is part of Amazon’s push into live sports. Last week, the company secured exclusive rights to NFL broadcasts on Thursday nights, a first for a streaming company. Amazon is paying about $1 billion a year for those games.

Amazon’s Yankees broadcasts come with limitations. To watch, Amazon Prime subscribers need to live in the Yankees’ market, which includes New York, Connecticut, northeast Pennsylvania and parts of New Jersey. The games, which will be produced by YES Network, aren’t exclusive. They will also air on PIX11 and other TV channels.