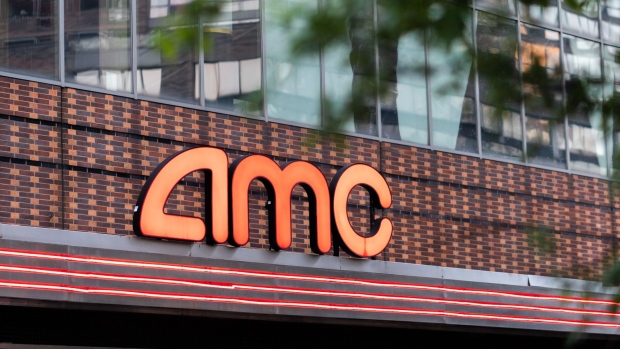 (Bloomberg) -- AMC Entertainment Holdings Inc., the largest theater chain in the world, wants to accept Dogecoin as payment for movie tickets after 4.2 million viewed a Twitter poll by the company’s chief executive officer.

CEO Adam Aron, who regularly engages with so-called meme investors online, said 140,000 people, or 77% of poll participants, voted in favor of accepting the cryptocurrency. AMC has plans in the works to let customers use currencies including Ethereum, Litecoin and Bitcoin Cash, in addition to Bitcoin, by the end of the year.

“Now we need to figure out how to do that,” Aron said about accepting Dogecoin. “Stay tuned!”

Aron said the tweet was the most read and retweeted of any of he has posted. His online savvy has generated support for AMC shares, with followers calling on others to purchase the stock. AMC has jumped almost 1,800% this year, despite Covid-related headwinds in the theater business.