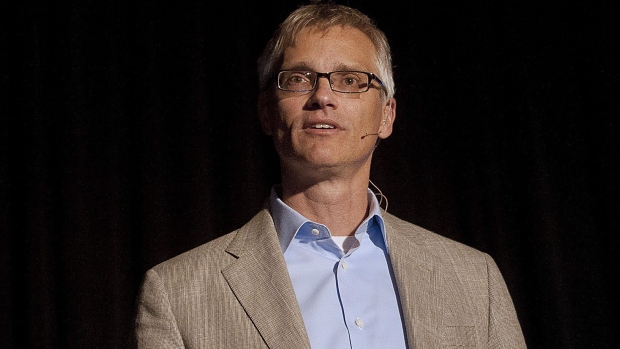 (Bloomberg) -- The air up there is getting crowded -- and at least one major airline says other users need to pay their fair share.

Gridlock in the skies over Florida earlier this year cast a spotlight on the combined effect of increased competition for space, severe weather and staffing shortages at air traffic control facilities in the region. Airlines and federal regulators have exchanged blame in lieu of an easy solution.

“Airspace is going to be a critical, critical issue,” Isom said Tuesday at a Washington conference sponsored by the US Travel Association. “The only ones that pay for that are the airlines. Commercial airlines are paying FAA and ATC for all these other things. We’re going to have to find a way for new industries that are going to have to contribute.”

Business jets pay far less in taxes than a typical airline flight over the same route. The National Business Aviation Association, a trade group for private jet operators, rejected Isom’s claim that business aviation isn’t paying enough. “Instead of trying to shift their responsibilities onto others, the airlines should work with all stakeholders to continue modernizing the aviation system,” it said in an emailed statement.

The American Airlines CEO also called out drone flights as something that could one day become a taxable event. “We also have a lot of general type flight traffic, a lot more corporate traffic, and we have to mix all of that in with the advancements in drones,” Isom said.